“I don’t know if there is global warming.”

“I don’t know if the warming of the planet is going to be a problem.”

The above are statements made by House Republicans during a lengthy debate on climate change.

Despite holding the House chambers ‘hostage’ for more than five hours, we passed a bill requiring the instruction of climate change in our public schools. It would be included in the science curriculum and based on guidelines consistent with the Next Generation Science Standards. In 2015, the state Board of Education unanimously approved NGSS standards.

We have only one planet and if climate change continues unchecked, our children and grandchildren will be in danger. 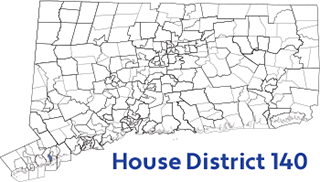