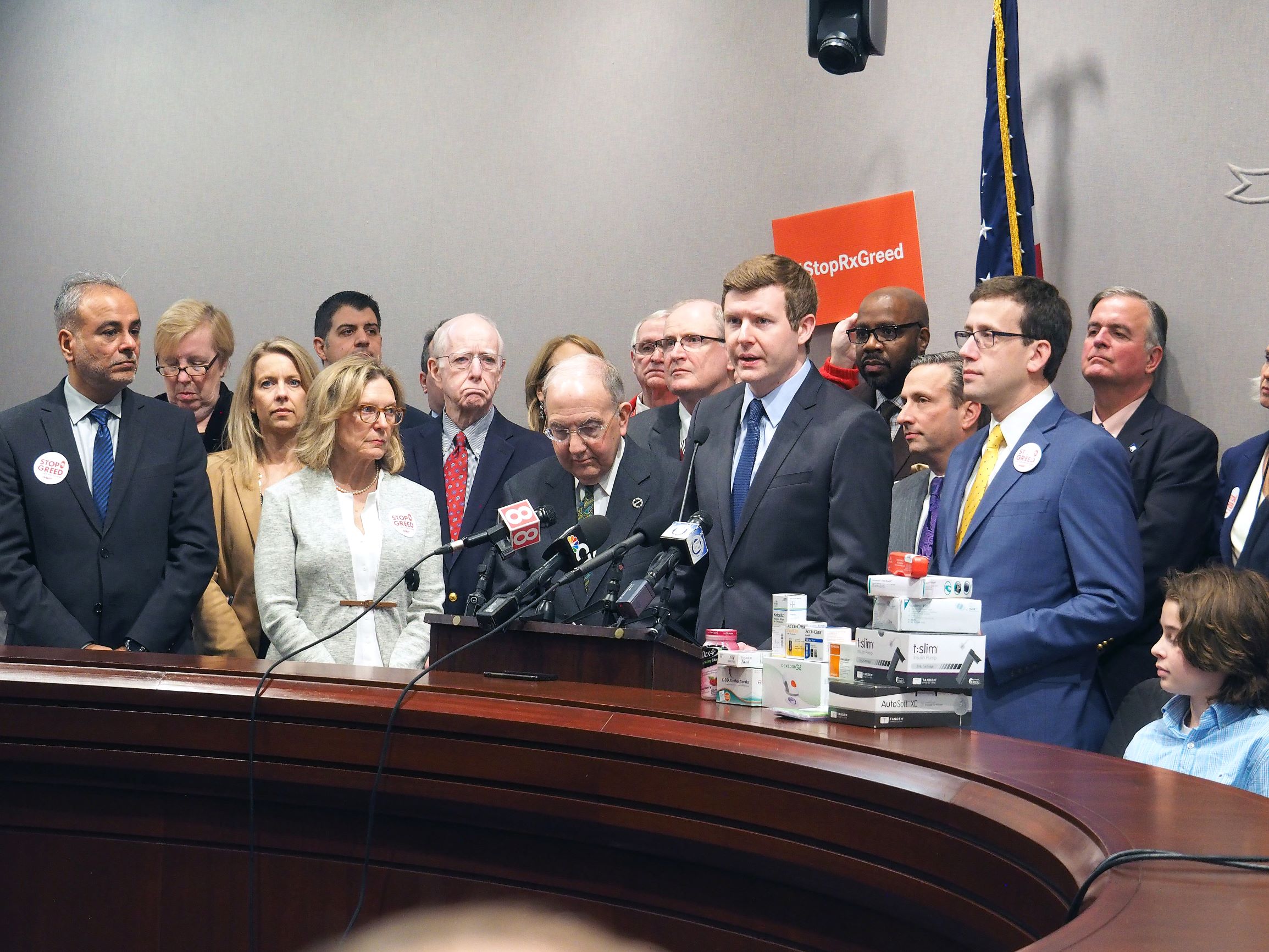 I am grateful for Sen. Lesser's outstanding leadership to expand access to insulin. No one should have to choose between affording life’s necessities and life-saving medication, like insulin. I was proud to stand with a bipartisan coalition including the Insurance and Real Estate Committee Co-Chairs Rep. Scanlon and Sen. Lesser to announce this bill that will restrict the price on insulin and insulin supplies. A bottle of insulin costs on average $5 to make, but the out-of-pocket expense for some customers is astronomical. We cannot allow this practice to continue.

The following provisions are included in the proposal to help patients with diabetes:

The bill is currently in draft form and will have a public hearing before it is voted on by the Insurance & Real Estate Committee.

According to an analysis conducted by the American Diabetes Association on insulin affordability, insulin prices nearly tripled from 2002 to 2013. The Health Care Cost Institute found consumer spending on insulin doubled from 2012 to 2016, largely due to price increases for insulin. Today, a vial of insulin can cost between $350 to $400.

Thank you Theresa Sanderson for testifying in support of SB 1 (read it here) and HB 5175 (read it here) Tuesday afternoon and for sharing your deeply personal story about your daughter's recent diabetes diagnosis. 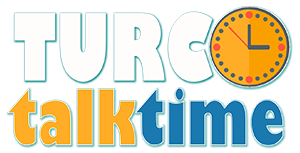 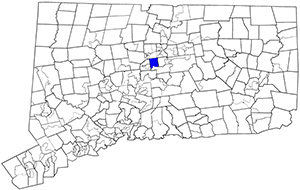