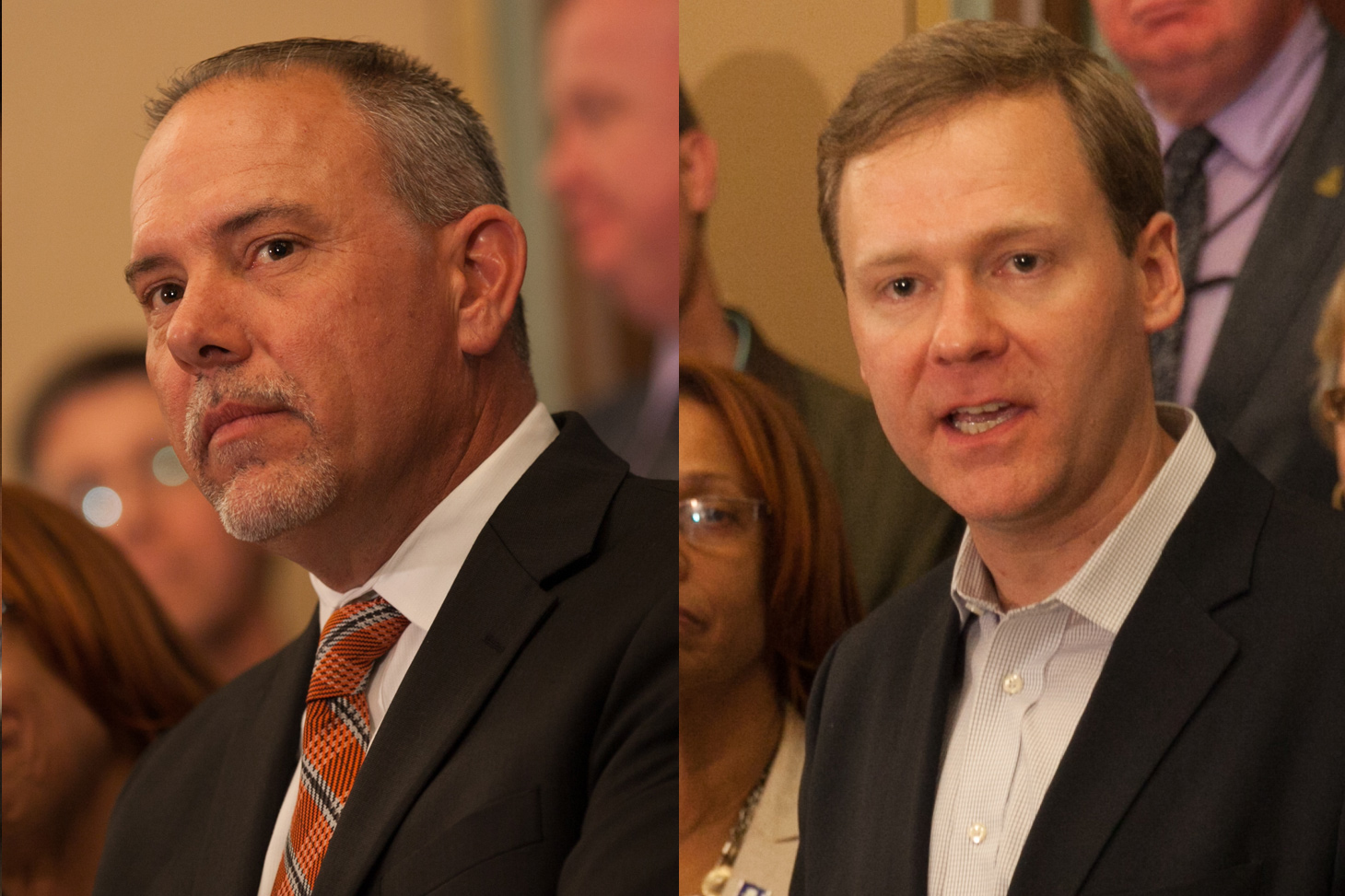 “I am honored to have the support of my colleagues to serve as their next Speaker of the House,” said Aresimowicz. “I am committed to working with both sides of the aisle in order to move forward innovative policy solutions that will help our economy grow and support the hardworking people of Connecticut.”

Ritter said, “We have an incredibly unified team that includes Speaker-elect Aresimowicz and Appropriations co-Chair Toni Walker. The House Democrats are ready to pursue our vision of economic growth and policies that lift up seniors, families and young people.”

As Speaker, Aresimowicz is the top-ranking official in the House of Representatives, who presides over the entire House chamber and moderates debate on legislation.

“I learned a lot over the past four years as House Majority Leader and I am excited to take on this new role as Speaker,” said Aresimowicz. “I look forward to partnering with Matt as we work together to lead our caucus and move Connecticut forward.”

Aresimowicz was first elected to the Connecticut General Assembly in 2004 to represent the 30th Assembly District, which includes Berlin and Southington. Following his re-election to a fifth term in 2012, his colleagues elected him as their Majority Leader for the 2013-2014 and 2015-2016 legislative sessions, where he served alongside Speaker of the House Brendan Sharkey.

As Majority Leader, Ritter is the second-ranking official in the House of Representatives and serves as the leading spokesperson in floor debate and steward of the flow of legislation through the House.

“My job will be to rally our team and make sure we are prepared to do the people’s business each and every day,” said Ritter. “Our work will touch everyone in the state, and I take that responsibility very seriously.”

Ritter, a practicing attorney in Hartford, was first elected in 2010 to the Connecticut General Assembly where he represents the 1st Assembly District in Hartford and has served as co-Chair of the Public Health Committee where he was instrumental in passing legislation to address the epidemic of opioid overdoses.

The 2017 legislative session convenes on January 4.