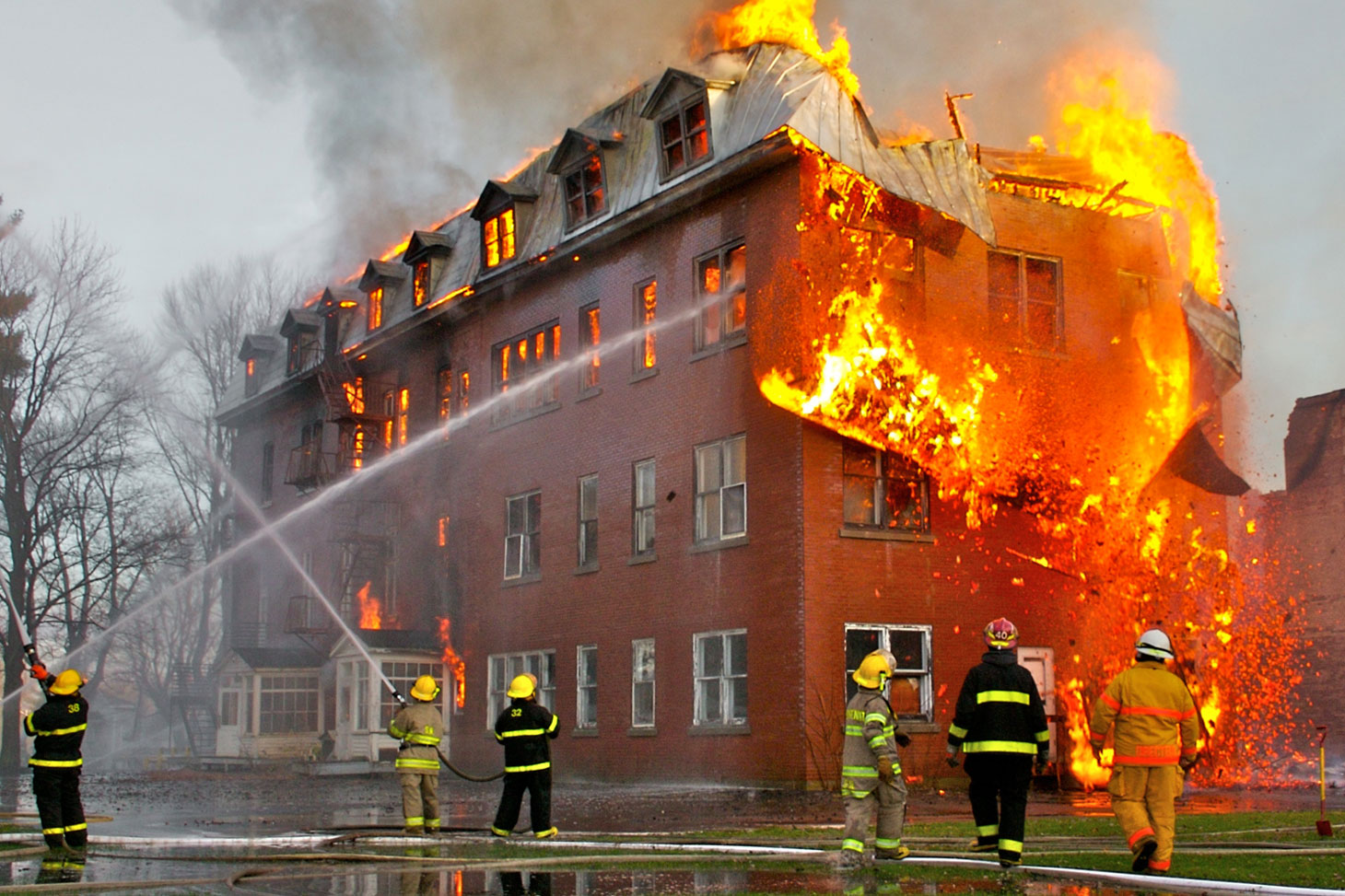 Firefighters place themselves in harm’s way every day – and sometimes lose their lives – to protect us and our property. This is a fact I know all too well. I went to high school with Joe Halas and I knew Lt. Martin "Butch" Melody -- two Danbury firefighters who gave their lives in 1982 while trying to rescue a workman they mistakenly thought was trapped inside a burning building. They were killed when the second floor of the building collapsed on them.

The least we can do today is to make sure firefighters have the proper protections to keep them safe and compensate them in some way for the hazards they face.

Last week I was proud to vote for legislation I co-sponsored that establishes a relief fund for wage replacements used toward firefighters who are battling work-related cancer. House Bill 5262 provides compensation for current and former uniformed members of a paid or volunteer fire department who suffer from certain diseases as a result of performing their jobs.