A new year means new laws. Below we outline four important pieces of legislation that went into effect January 1.

This bill will help in the fight against breast cancer and will keep Connecticut on the cutting edge of medical technology. Starting January 1 all health insurance policies in Connecticut must cover three-dimensional mammograms, a process known as tomosynthesis mammography. Studies have shown that tomosynthesis imaging machines are better at detecting breast cancer than 2-D images alone. 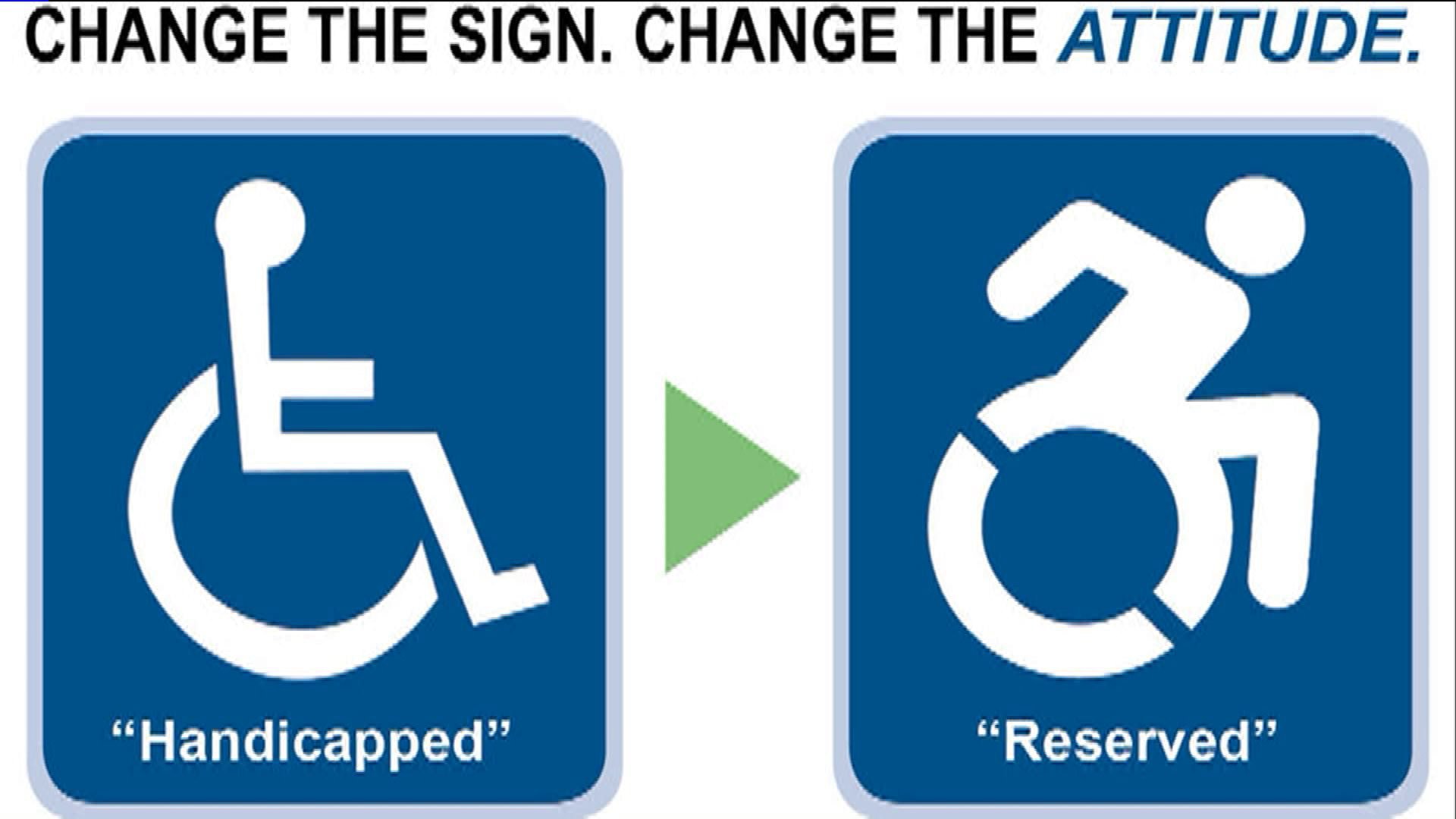 HB 5050 - AN ACT MODERNIZING THE SYMBOL OF ACCESS FOR PERSONS WITH DISABILITIES.

The familiar icon that has long symbolized accessibility for people with disabilities will be getting an overhaul in Connecticut. This year we approved legislation that replaces the universal symbol of a person seated in a wheelchair with a new depiction showing the wheelchair in motion. Under the new law, the logo must be put in buildings constructed, expanded or substantially renovated on or after Jan. 1, as well as signs that are repaired, expanded or erected on or after Jan. 1.

Convicts have served their time; they shouldn’t be continually punished once they get out of prison, and should have no barriers to becoming productive members of society.  That is why this year we passed a bill commonly known as “ban that box” which prevents employers from asking about a prospective employee’s prior arrests, criminal charges or convictions on an initial employment application. 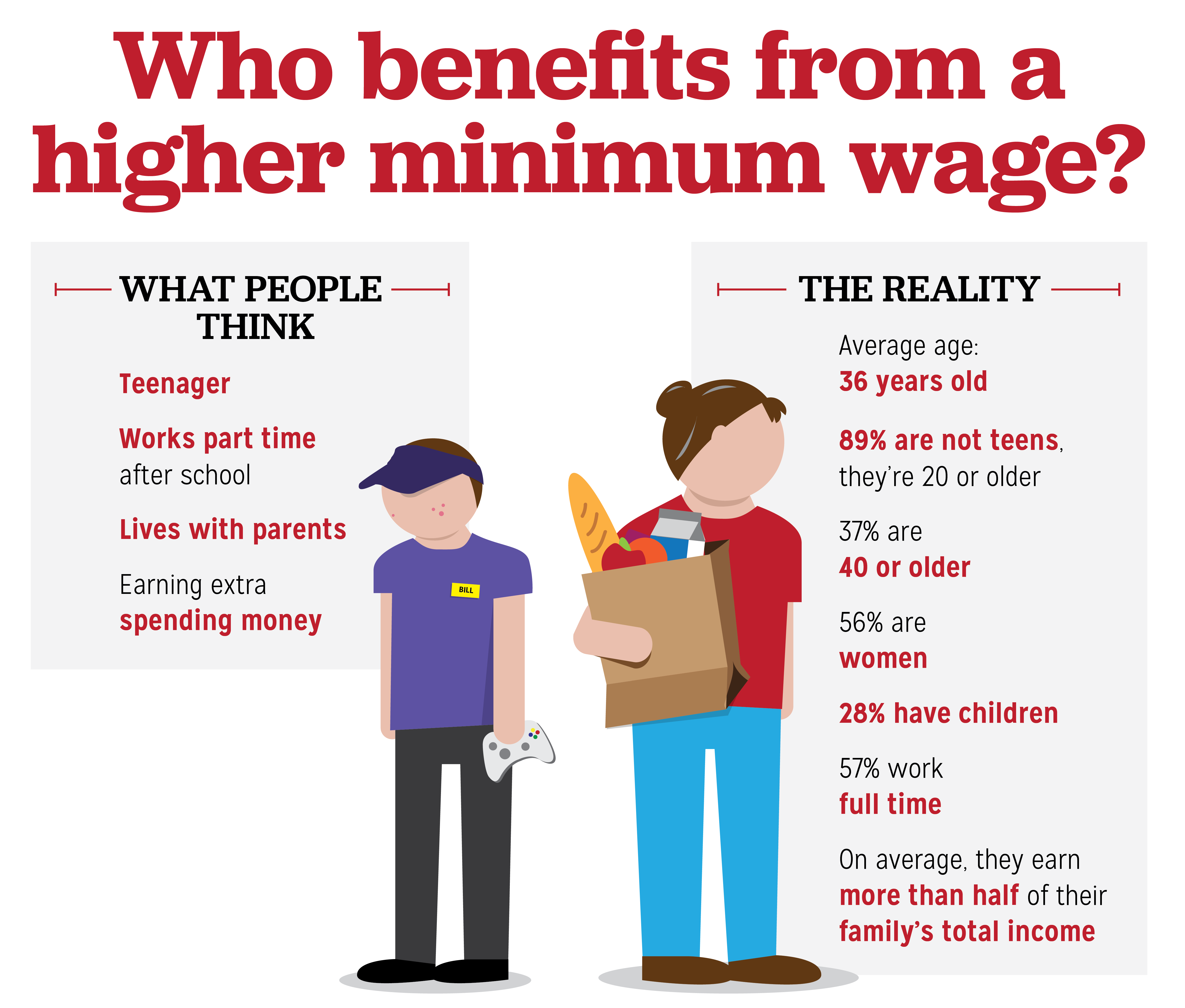 Public Act No. 16-147 - AN ACT CONCERNING THE RECOMMENDATIONS OF THE JUVENILE JUSTICE POLICY AND OVERSIGHT COMMITTEE.

This important piece of legislation will help keep Connecticut’s children out of the correctional system. The new law orders the state Office of Policy and Management to track and analyze recidivism rates for children who have gone through the system.  Furthermore, the legislation limits the amount of time a juvenile may be held in criminal detention to seven days. After a review, a renewal period may not exceed seven days. Courts may also impose alternatives to detention based on a new risk-assessment protocol. 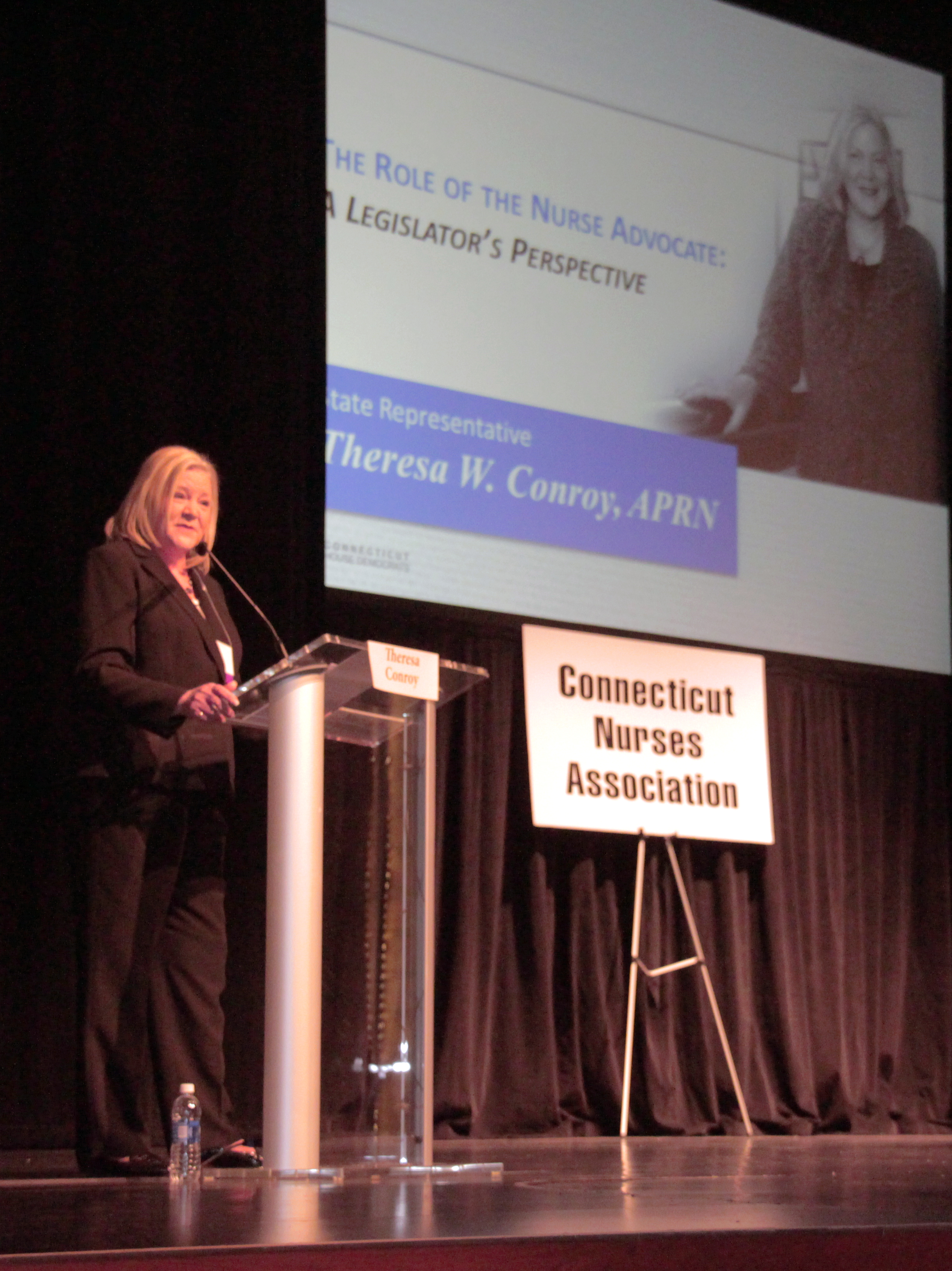 Public Act No. 16  -  AN ACT CONCERNING THE AUTHORITY AND RESPONSIBILITIES OF ADVANCED PRACTICE REGISTERED NURSES

This new law will increase access to health care at a lower cost. Starting in 2017 advanced practice registered nurses (APRN) will be able to certify patients to use medical marijuana. Previously only physicians were able to do so.  APRNs have increasingly been given more authority under the law. In 2014, we passed legislation that allowed APRNs to prescribe drugs and treat patients independently after they've been licensed in the state for three years.