Safe Storage in the Home

Better known as Ethan’s Law, HB 7218 would require that a gun, loaded or unloaded, be properly stored so that individuals under the age of 18 cannot access the firearm. The bill was prompted by the tragic death of 15 year-old Guilford resident, Ethan Song. While at a friend’s house, Ethan died after being shot with an improperly stored gun and due to a loophole, the owner of the gun could not be prosecuted.

Guns should not be left unsecured in vehicles. Across the U.S., unsecured guns being stolen from cars have become a growing concern with a number of large cities reporting an annual increase of 40 percent. HB 7223 would require that any handgun present in an unattended vehicle be stored in a locked safe. The passage of this safe storage bill will offer increased public safety by curtailing the flow of illegal firearms in our communities.

All three bills must be voted on in the Senate. 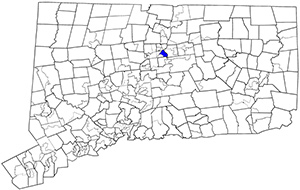