From the Governor's budget veto message:

"In sum, this budget is unbalanced, unsustainable, and unwise. It cuts hundreds of millions of dollars from our colleges and universities, endangering our economic competitiveness; it creates the near-certainty that our capital city will be plunged into bankruptcy; and it eviscerates proven funding and improvement programs for school districts with the greatest needs while sending more money to the wealthiest towns. It creates the illusion of fiscal responsibility, but what lurks behind that illusion is increased fiscal uncertainty, perilous constitutional and contractual risks, and a reversal of the real reforms we have made. Like so much of Connecticut's past fiscal decision-making, it sacrifices our state's future prosperity in order to achieve an ostensible short term fix." 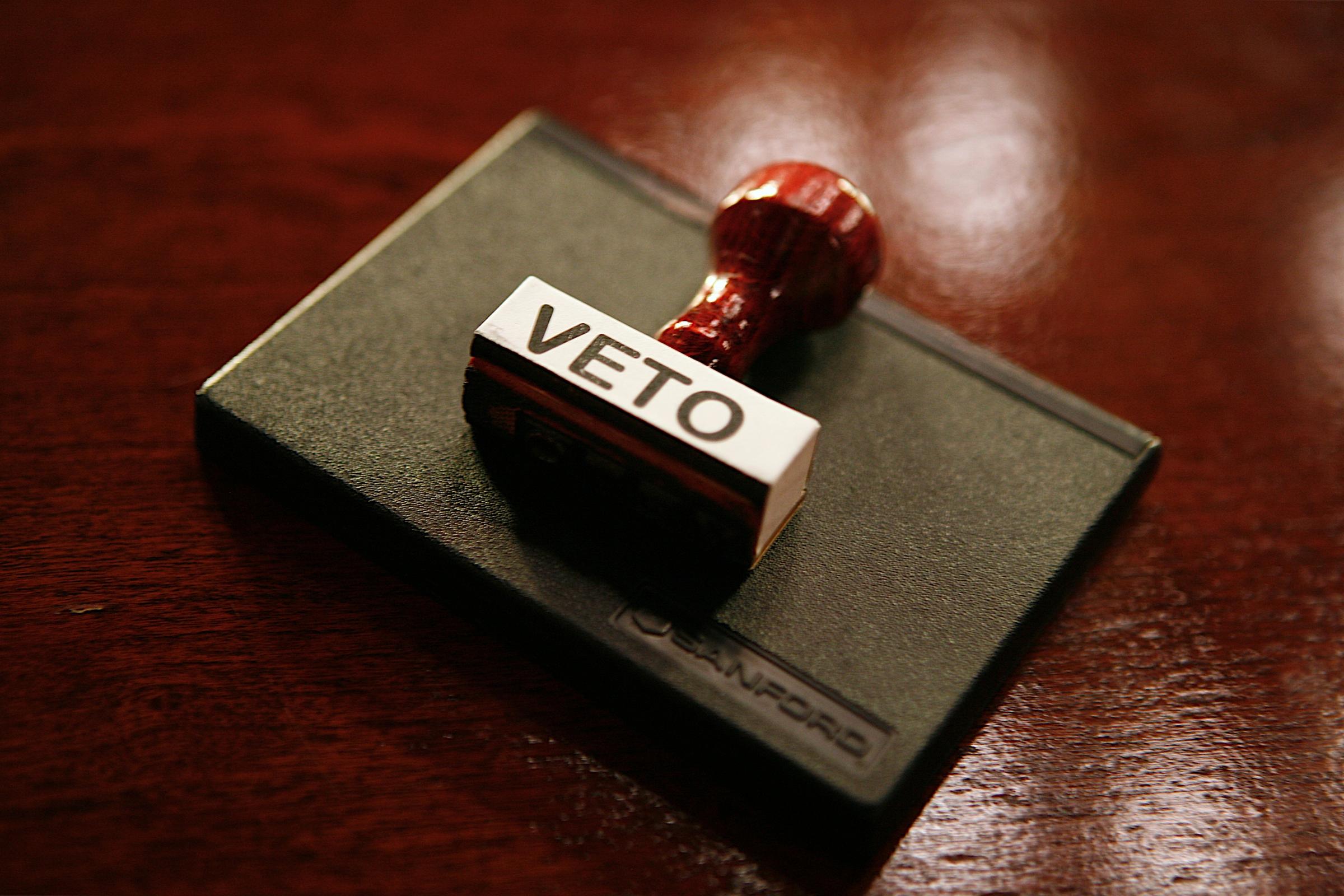