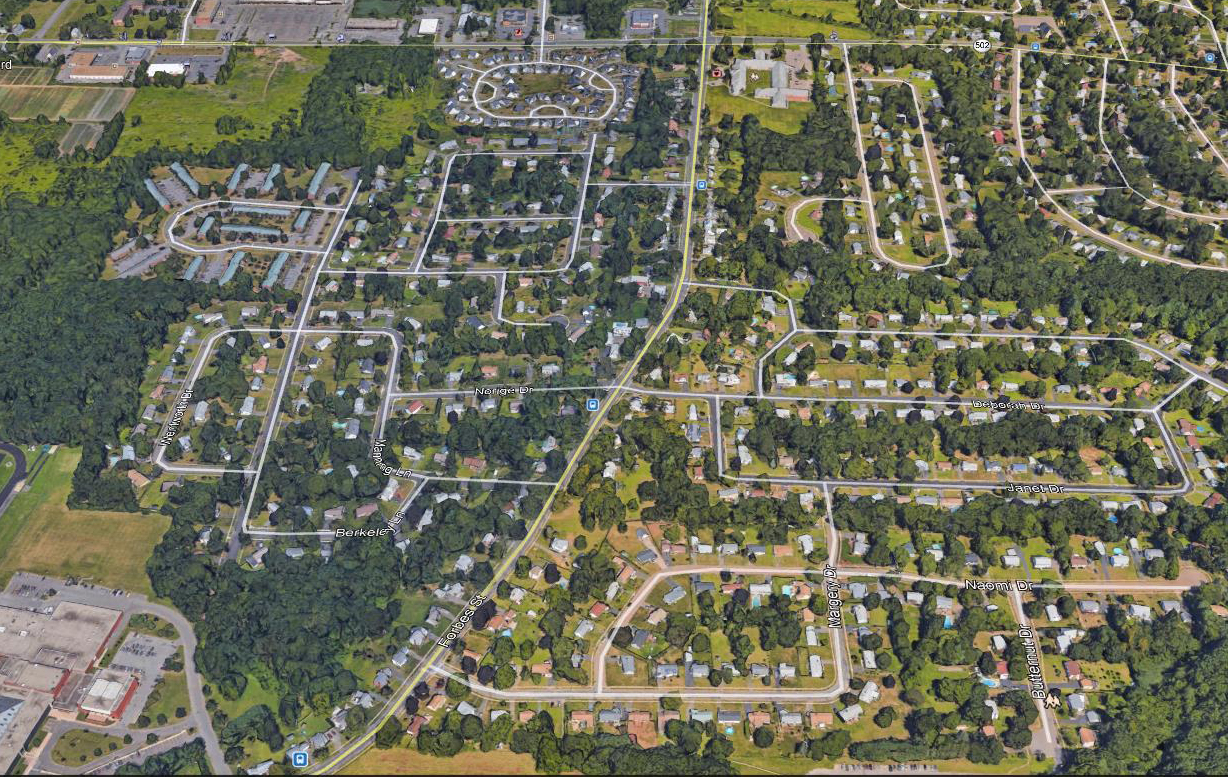 
The money will be used for transportation construction including highways, bridges, snow and ice removal, tree trimming and any other expenses related to highways, traffic, and parking.

East Hartford and many other towns and cities lose tax revenues as they are not able to add state-owned and other properties to their tax rolls – for this reason, towns receive funding from the state annually as part of Payment In Lieu Of Taxes, or PILOT, funding.

A number of years ago, East Hartford and some other towns were allowed to collect taxes on manufacturing machinery and equipment (MM&E). This was done away with years ago with the promise from the state that it would replace the lost revenue through an MM&E PILOT grant. Manufacturers such as Pratt & Whitney benefited from this measure which relieved a part of their local tax burden.

That is why PILOT funding is so critical for East Hartford as it is not allowed to impose property taxes for MM&E from major aerospace manufacturers such as Pratt & Whitney and related companies located in the town.

This round of funding will be a great help for East Hartford and will serve to pay for many important transportation projects.