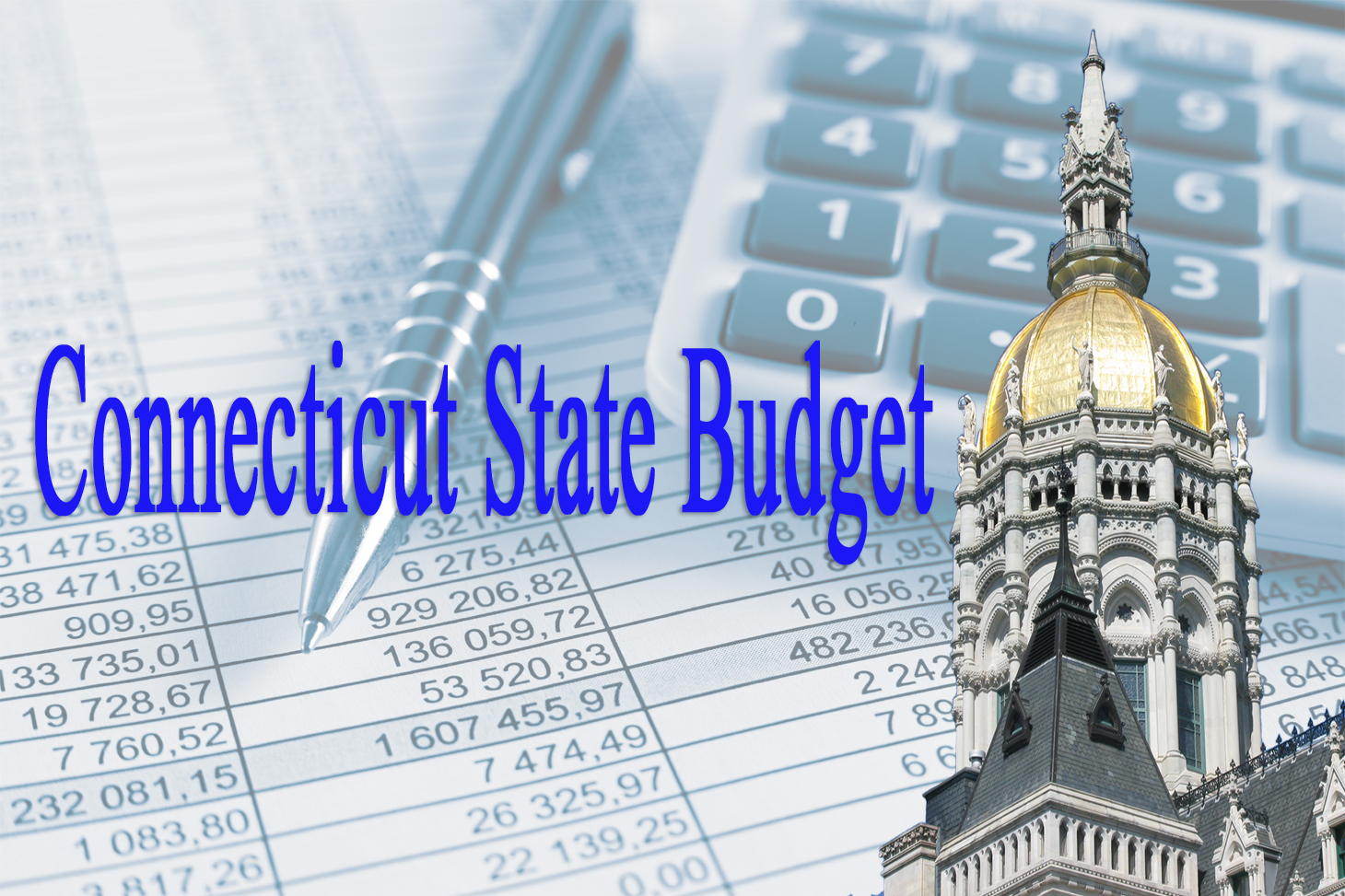 
Greenwich gets almost $1 million dollars MORE in state education cost sharing aid than they did in the previous year, while East Hartford loses over $9.5 million.

New Canaan is often listed as one of the wealthiest towns in the U.S.A. – New Canaan, like Greenwich, scores with the new Republican school funding formula.

Their formula seems top-heavy. I’m troubled by the basic functions of any formula that prioritizes towns with grand lists as deep as those in Greenwich and New Canaan.

Budgets are about values, and so I’m proud to have voted against this proposal that would have shifted the very principles of the state’s education funding – municipalities with more need should get more assistance.