My colleagues and I approved legislation that will strengthen Connecticut’s pay equity laws – taking another step toward closing the compensation gap between men and women in the workforce.

On a bipartisan 139-9 vote – we advanced HB 5591 which modifies the existing pay equity statute by prohibiting gender wage discrimination and requiring employers to pay equal wages for jobs requiring equal skills, effort, and with the same responsibilities. 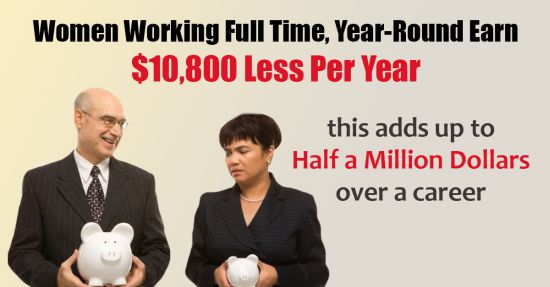 I believe this legislation is pro-business and pro-people. Studies show that women - on average - are paid lower wages than their male counterparts. Over the course of a career, women will take home significantly less than men and that hurts families and the economy.

I am happy to have voted for this bill, but more needs to be done, and I will continue to advocate for equal pay for everyone.

I hope the Senate will also approve this important legislation and send it to the Governor for his signature.