Danbury Day at the Capitol 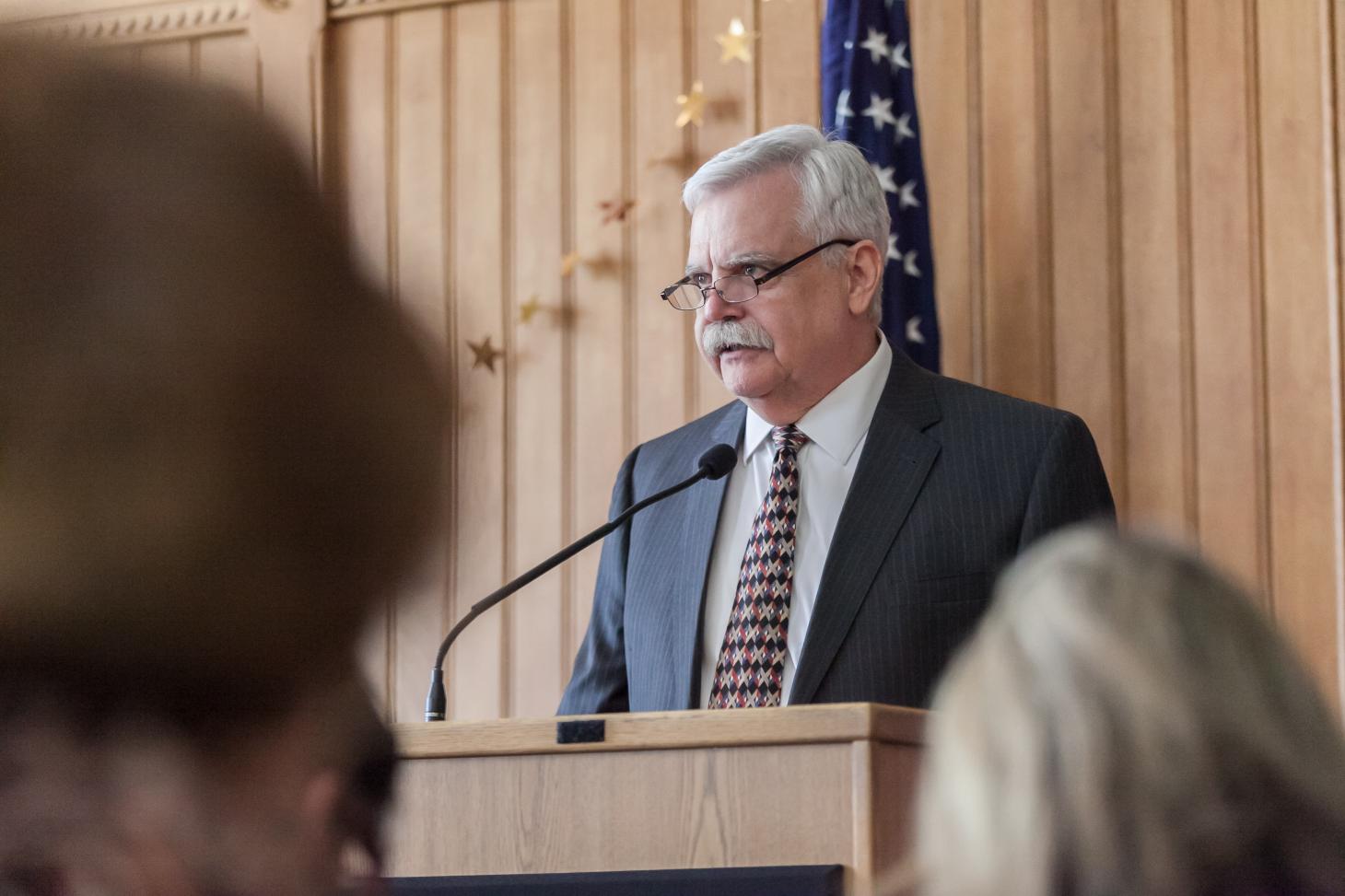 
During this year’s Danbury Day at the Capitol on Thursday, May 9, the Danbury Delegation joined the city’s schools, businesses and community organizations to honor the life and legacy of Danbury’s greatest citizen, Marian Anderson, who broke barriers for black artists in the United States, and four other remarkable individuals.

Anderson is most renowned for her performance on Easter Sunday in 1939. Her vibrant contralto voice – called by many the greatest voice of the 20th century - washed over a crowd of more than 75,000 as she sang from the Lincoln Memorial steps in Washington D.C., in front of the iconic statue of Abraham Lincoln. She had been denied the use of the Daughters of the American Revolution Constitution Hall because it was reserved for only white performers. First Lady Eleanor Roosevelt was instrumental in arranging for the concert, after publicly resigning from the DAR.

After her retirement years later, Anderson and her husband, architect Orpheus “King” Fisher, moved to Marianna Farm on the west side of Danbury. Danbury residents continue to celebrate and commemorate her life, especially that pivotal moment 80 years ago, which helped define American civil rights and planted the seeds of the larger Civil Rights Movement. Anderson was a civil rights leader renowned for her voice and musical aptitude, and elevated American culture.

“Danbury Day highlights everything my home town has to offer- from its schools and institutions of higher education, to our businesses and nonprofits, and to our cultural and social vibrancy,” said State Representative Bob Godfrey (D – Danbury). “Year after year, I look forward to joining my colleagues and neighbors to celebrate our city’s unique diversity and discover something new.” 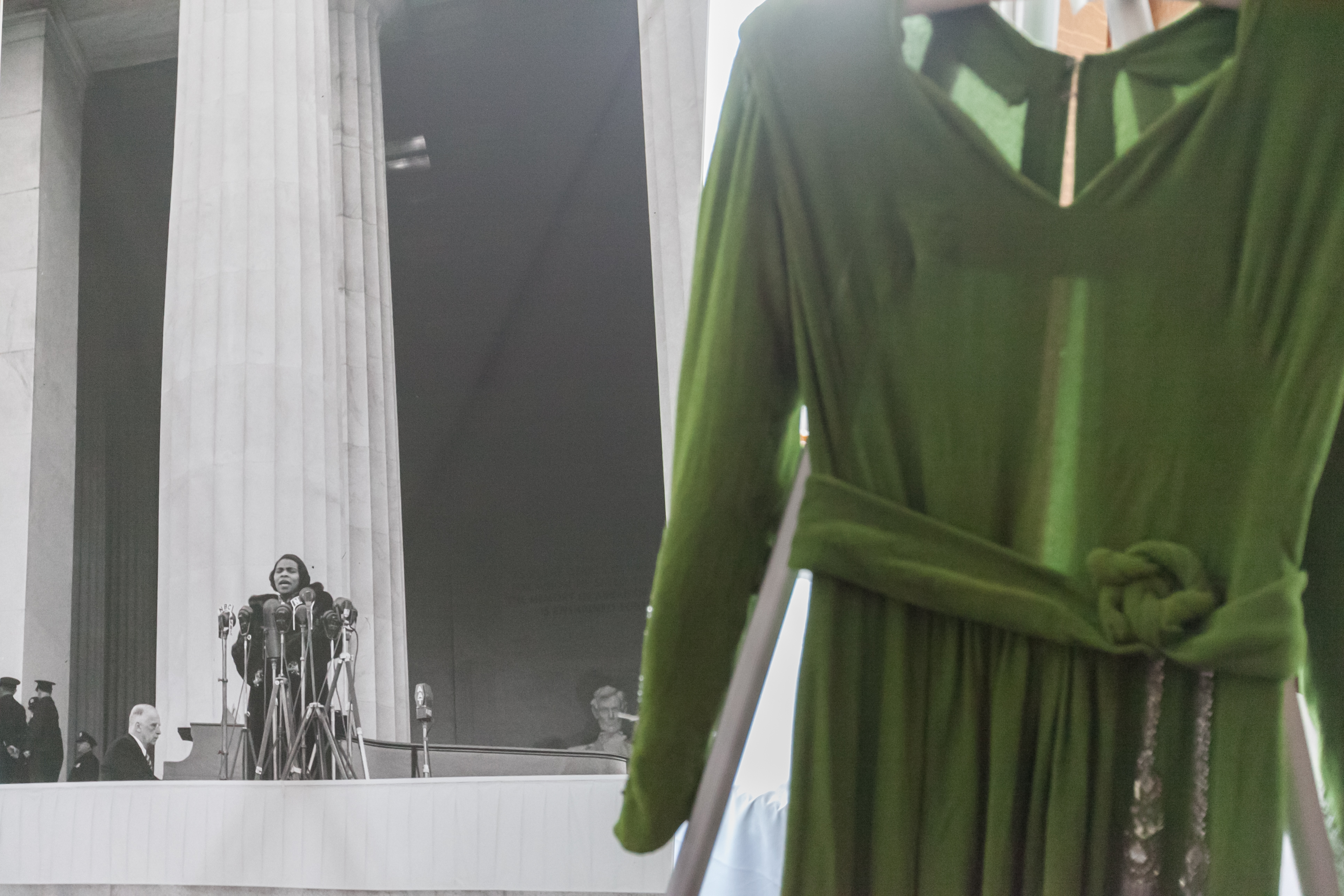 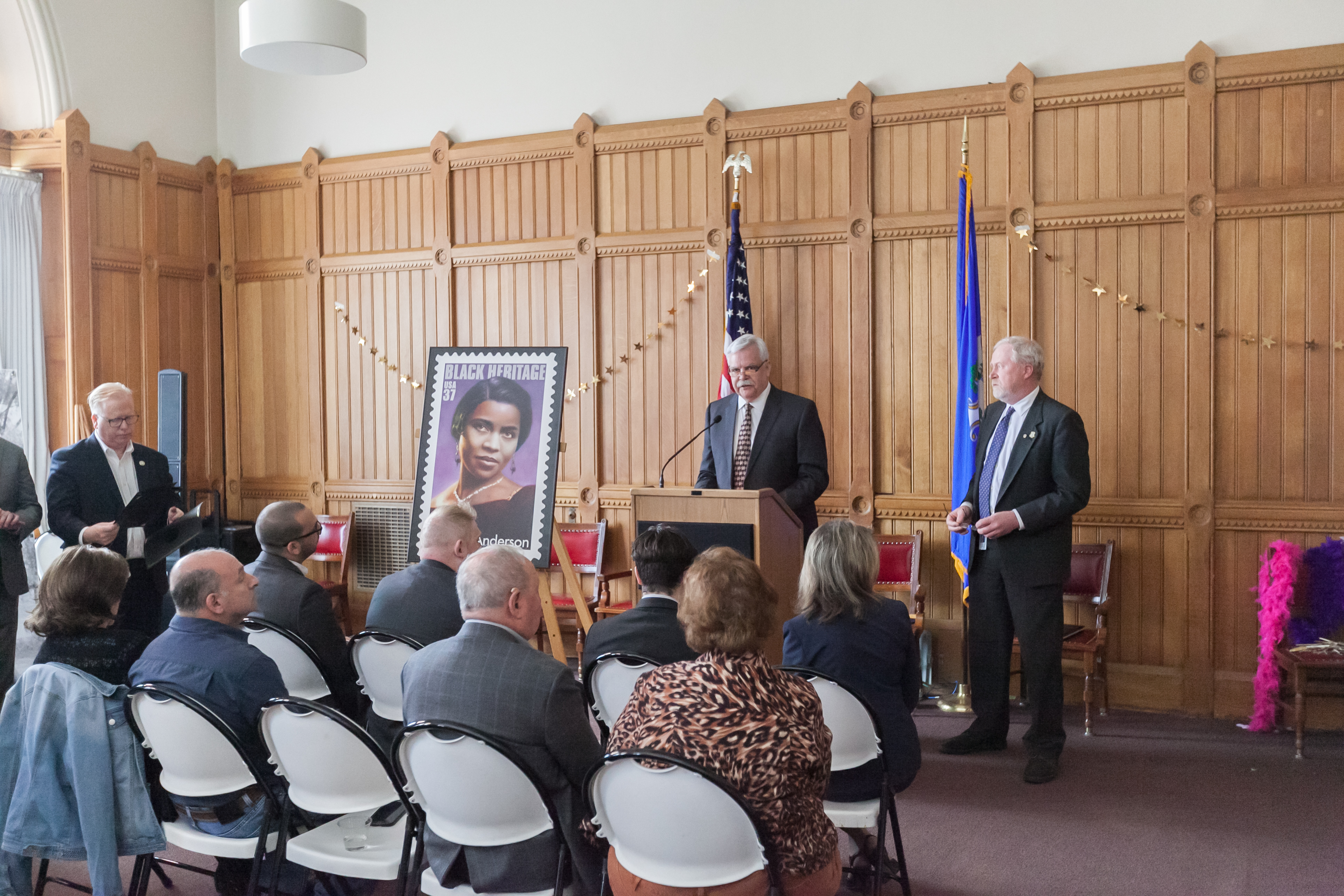 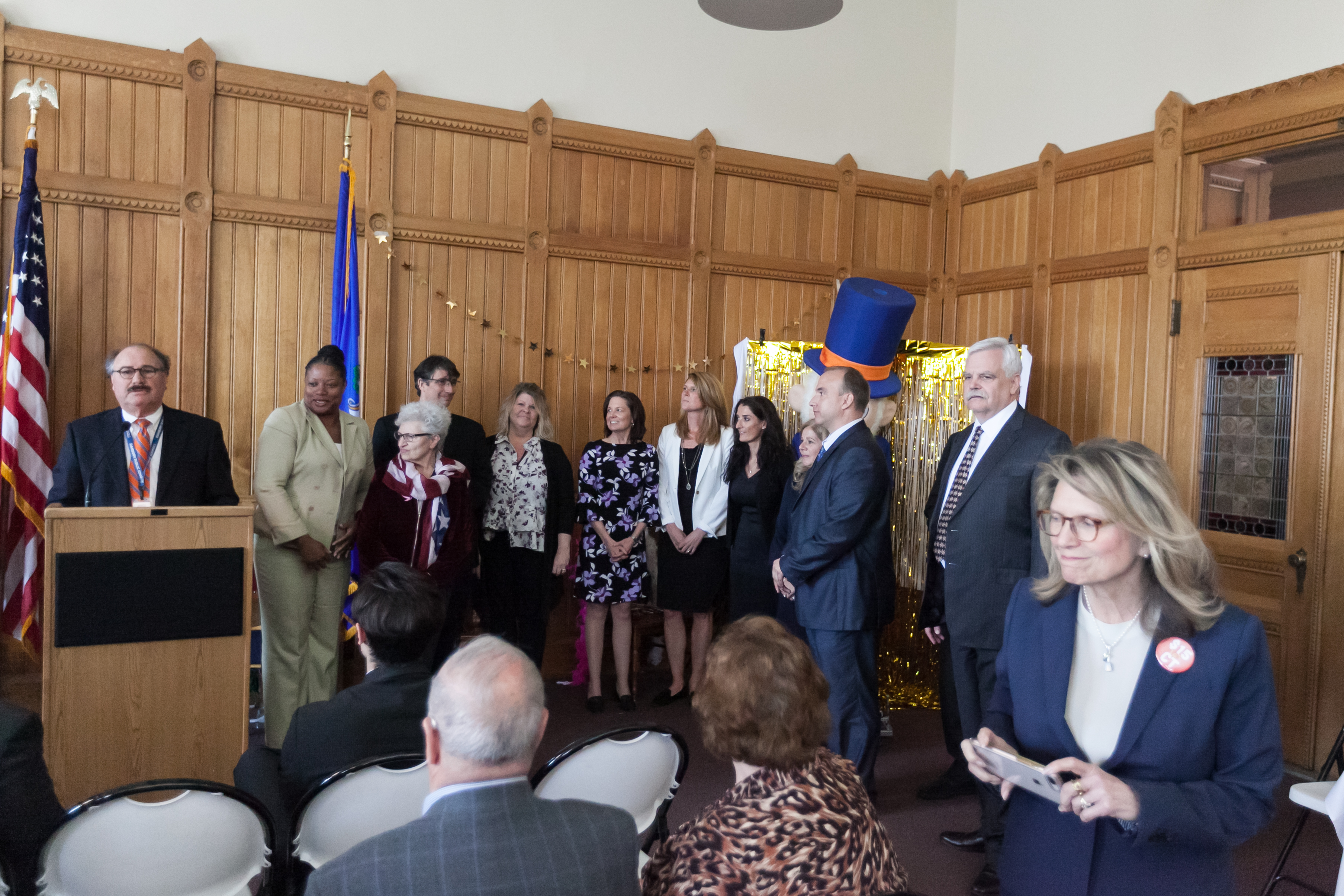 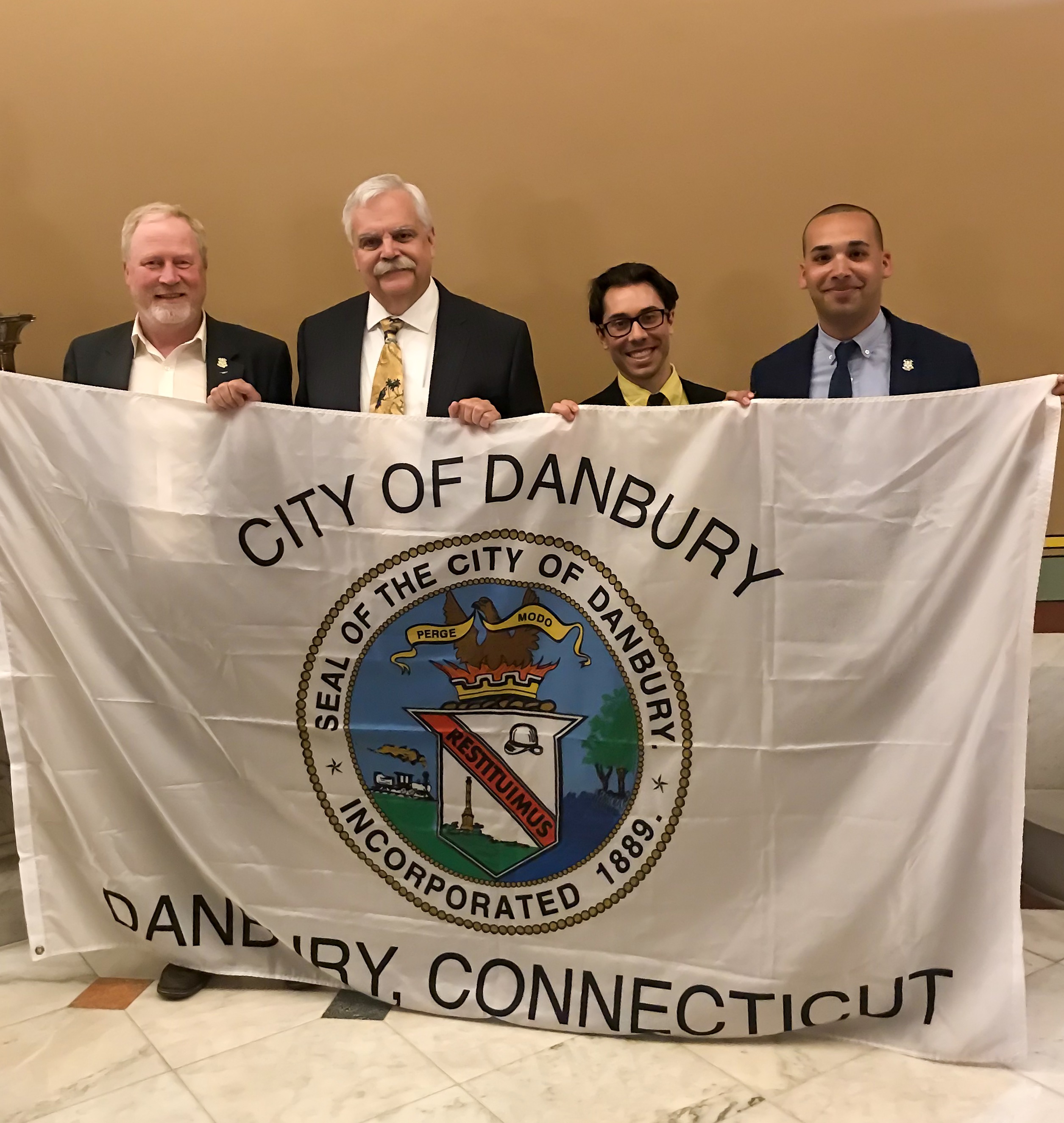