Some Good News for CT: Manufacturing and Job Growth Strong 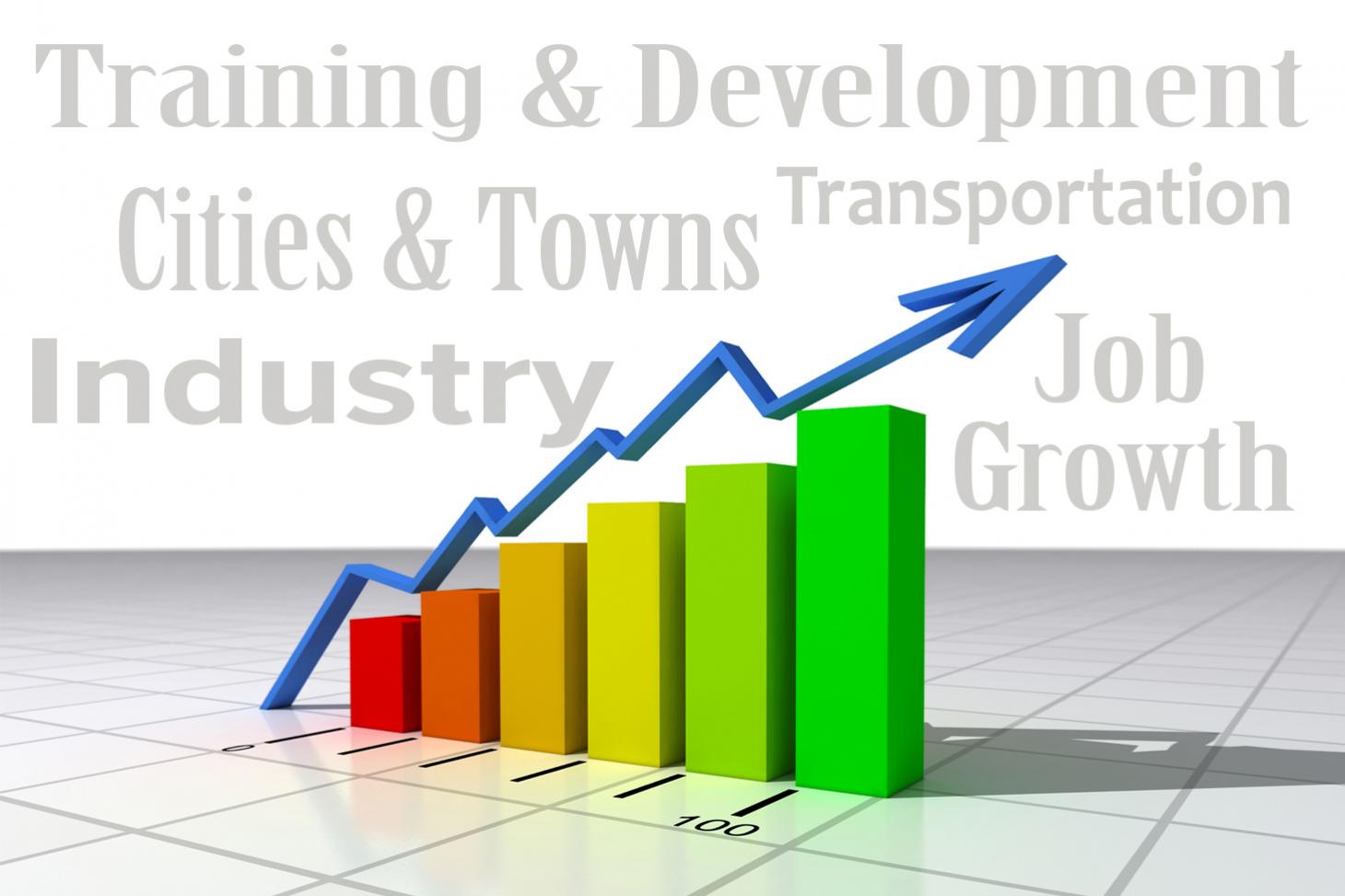 
Connecticut’s economy is doing exceptionally well at the moment. Major manufacturers like United Technologies and Electric Boat are expanding in the state, and private sector job growth has hit the highest level in a generation.

Connecticut’s private sector is rapidly expanding, adding 22,600 jobs last year. This is the fastest pace that jobs have grown in a generation, and comes after a banner year in 2014, when employers in CT added 25,000 jobs. The demand for employees has grown to the extent that wage growth started to accelerate this year.

General Dynamics Electric Boat is expanding to meet the needs of the Navy’s submarine building program, bringing more than 800 highly-skilled, well-paying jobs to the state of Connecticut. The Groton-based manufacturer is constructing new Virginia-class attack submarines for the Navy, and is gearing up to build replacements for the aging Ohio class nuclear missile submarines. The company expects to hire 1,500 workers in Connecticut this year, for a net growth of about 840 positions due to attrition. Rhode Island based facilities will add 300 jobs. By 2030 EB expects to expand its workforce by about 18,000 positions because of the nuclear missile submarine program.

Special Relationship Between State and UTC is Strong

In 2014 state lawmakers completed a deal with United Technologies that will see the manufacturer remain in Connecticut for the next fifteen years, build new engineering and training facilities, expand and upgrade its CT-based facilities, and embark on new research and development projects.