CT’s ban on bump stocks went into effect this month. Bump stocks are a firearm accessory that enables semiautomatic weapons to fire rapidly like machine guns. The new law was approved by a bipartisan vote.

Next Step: A ban on bump stocks across the country. The U.S. Congress must eliminate this tool for mass killings. Democrats in Congress are pushing...but we need Republicans to make this moral choice as well. I joined my colleagues at an event on the steps of Waterbury City Hall calling for action. 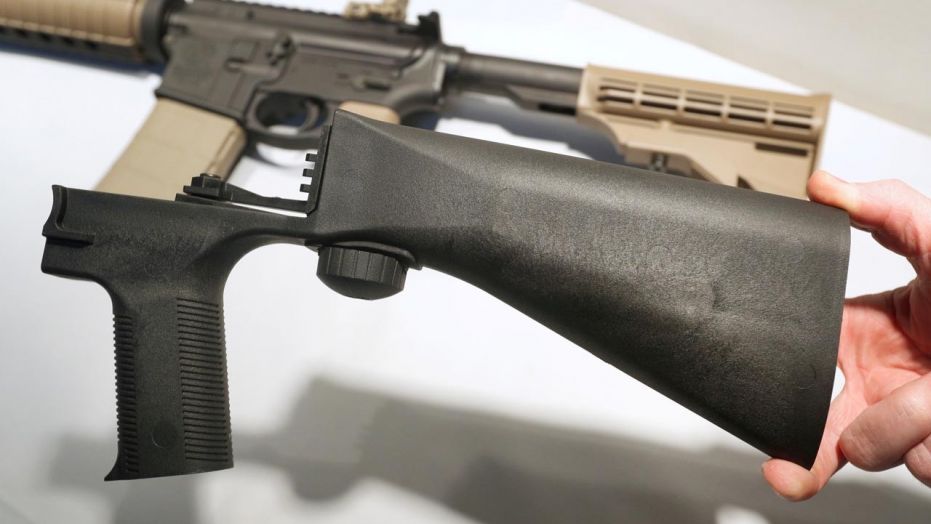 Bump stocks became part of vernacular after the Las Vegas massacre last year on the grounds of the Mandalay Bay Resort. The gunman, who murdered 58 people and injured more than 500, had 12 semiautomatic weapons that were fitted with bump stocks - a simple accessory that is designed to multiply the killing power of a firearm.

CT police chiefs testified in favor of the ban at the bill’s public hearing before the Judiciary Committee.

These weapon accessories serve no other purpose than to increase the rate of fire to maximize the number of dead and wounded. 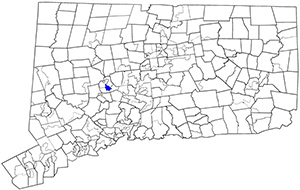