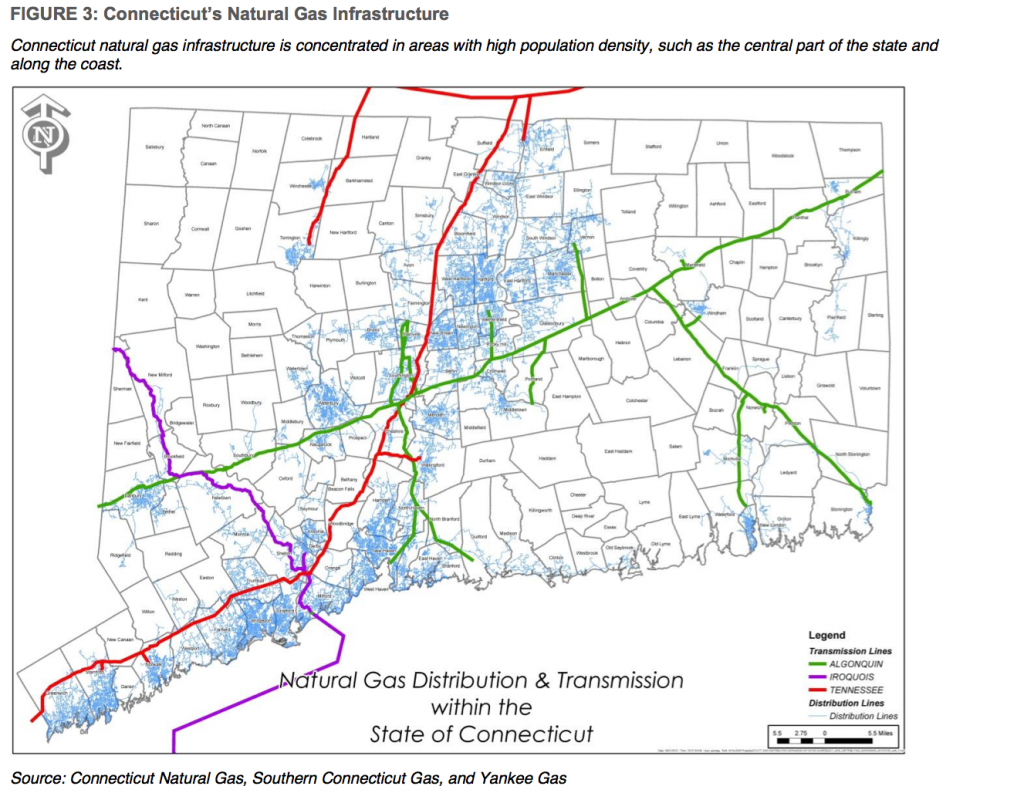 
Connecticut’s system of aging gas lines may have become a concern for you, especially after a series of gas line explosions in Lawrence, Mass last month, and recent reports concerning Connecticut's natural gas infrastructure.

In 2017 the Sierra Club Connecticut chapter commissioned a study and found there were enough leaking pipelines under Hartford to power 214 households annually.

In light of this, two Connecticut lawmakers have requested information about the number of leaking pipes, replacement schedule, emergency procedures, and how the Connecticut Public Utilities Regulatory Authority (PURA) ensures public safety.

While the number of leaks is concerning, Connecticut’s gas companies have invested in replacing leak-prone pipelines made of cast iron and bare steel, according to the CT Post.

While Connecticut has worked hard to address leak-prone pipelines, it is important for consumers to know the warning signs of a gas leak so they can report it immediately. 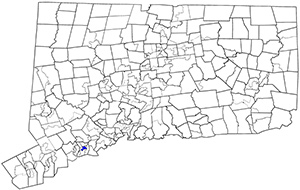