I am proud to say that today the Connecticut Senate voted to send the first substantial update to Connecticut's "Red Flag" law since its adoption over 20 years ago to Governor Lamont to sign into law.

Connecticut enacted our country’s first “Red Flag” law in 1999 following a devastating mass shooting at the Connecticut Lottery. This law, also known as a Risk Warrant or a Risk Protection Order, established a legal procedure for the temporary removal of firearms from a person who may pose a danger to themselves or others.

Since then, 19 other states and the District of Columbia have enacted their own proactive and comprehensive laws to prevent unnecessary gun deaths.

Connecticut’s statute, while once groundbreaking, has now fallen behind the curve. 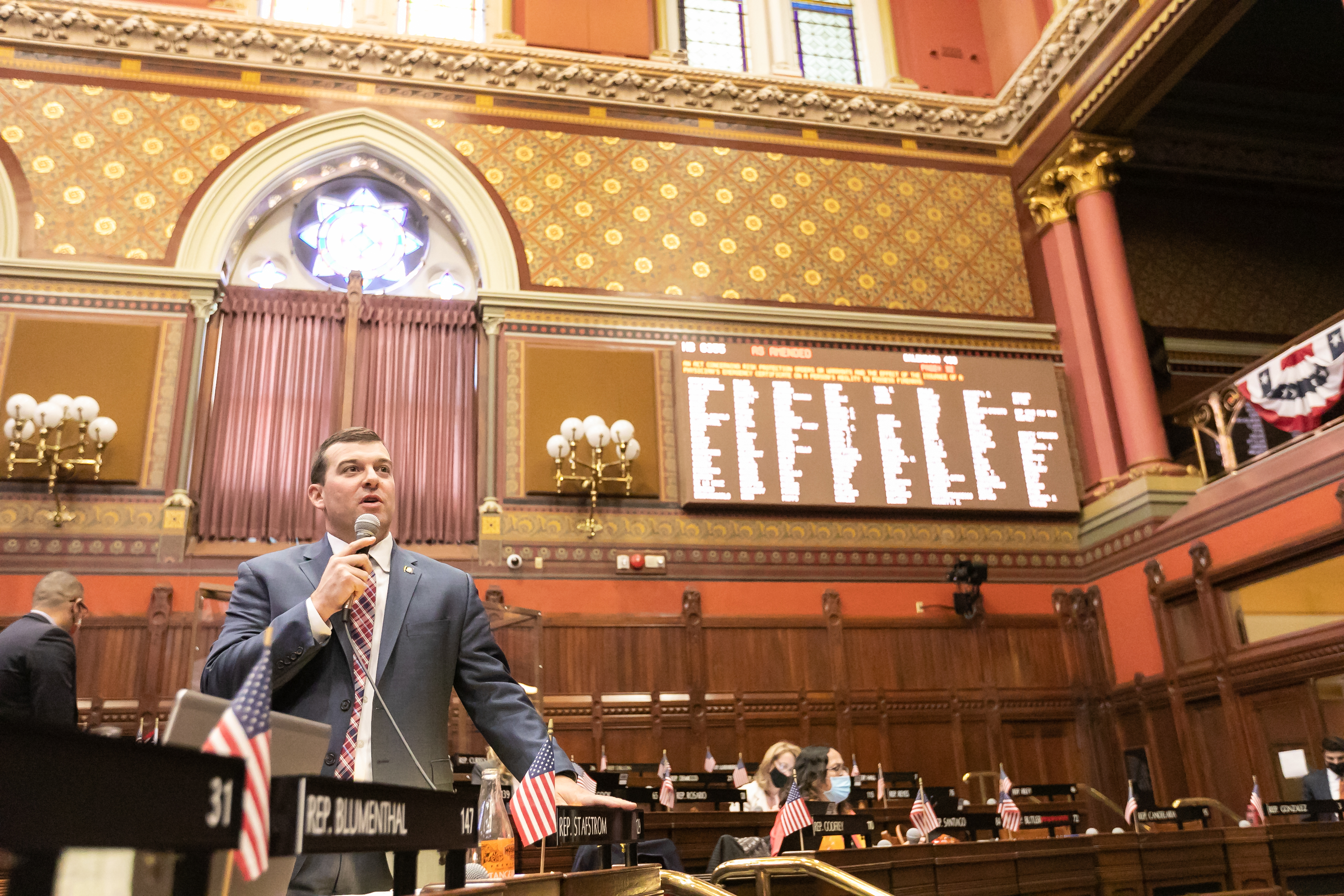 I am proud to have led the passage of H.B. 6355 in the House. The bill, as amended, would bolster the current statute by closing some technical loopholes and expanding Connecticut's law. It would create a provision to bar an individual from acquiring a firearm when they are otherwise lawfully allowed to do so. H.B. 6355 establishes a process for family or household members, as well as certain medical professionals to apply for a Risk Warrant. The bill would also ensure individuals whose firearms are removed cannot acquire additional firearms or ammunition and requires individuals to apply to have the order revoked.

Between 1999 and 2013, Connecticut's "Red Flag" law prevented approximately 78 suicides. For every 10 to 20 Risk Warrants issued, one life is saved.

We have a duty to protect our residents from gun violence. Our state has an opportunity to strengthen our “Red Flag” law to protect and save lives of Connecticut residents, and avoid tragedies before they happen.