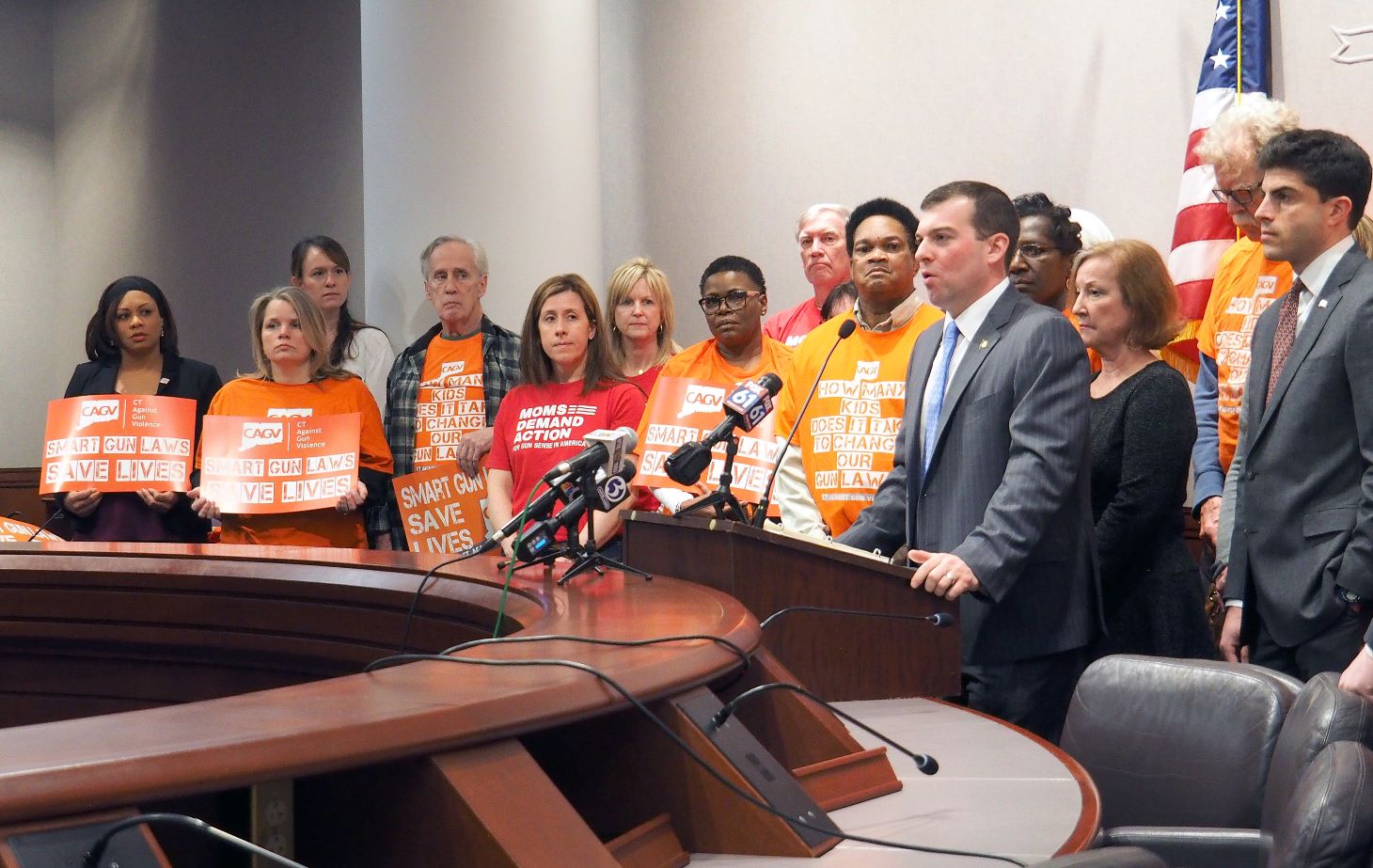 “Our state has led the way on gun violence prevention and today I am proud to put forth legislation to continue that progress,” said Sen. Winfield. “While Connecticut led the way with its own risk warrant law in 1999, numerous states have since passed stronger measures and it is time for our state to do the same. Strengthening Connecticut’s ability to remove firearms from individuals who may harm themselves or others is an important piece of making our communities safer. Together we can save lives.”

"Connecticut proudly is a leader in crafting gun safety legislation and successfully enacted the nation’s first risk warrant statute in 1999,” said Rep. Stafstrom. "This law has saved lives and 16 other states have since followed Connecticut’s lead in creating a mechanism for law enforcement to temporarily remove firearms from a home. But our law now needs to be modernized, to follow best practices we have seen in other states.”

HB 5448 would allow family members, members of household and medical professionals to petition courts to issue a risk warrant or protection order. Medical professionals under the legislation would include licensed physicians, advanced practice registered nurses, physician assistants and psychologists who have examined patients.

These warrants and orders are used to temporarily remove a firearm from someone who has been determined a danger to themselves or others. According to a 2017 study conducted by Duke University on Connecticut's Risk Warrant Law, this legal strategy has prevented between 38 to 76 suicides from 1999 to 2013.