"I'm thrilled," said Rep Dillon. "The Village is coming back. Delaney's was iconic, and the fire was a blow. But businesses are popping up, the arts are thriving, Open Studios and Artwalk were successes, traffic calming has made some progress, and Lyric Hall and Edgewood Park Farmers' Market are destinations. Talented people are excited to be building a future."

The accreditation was announced at the 2016 Main Street Now conference in Milwaukee earlier today. 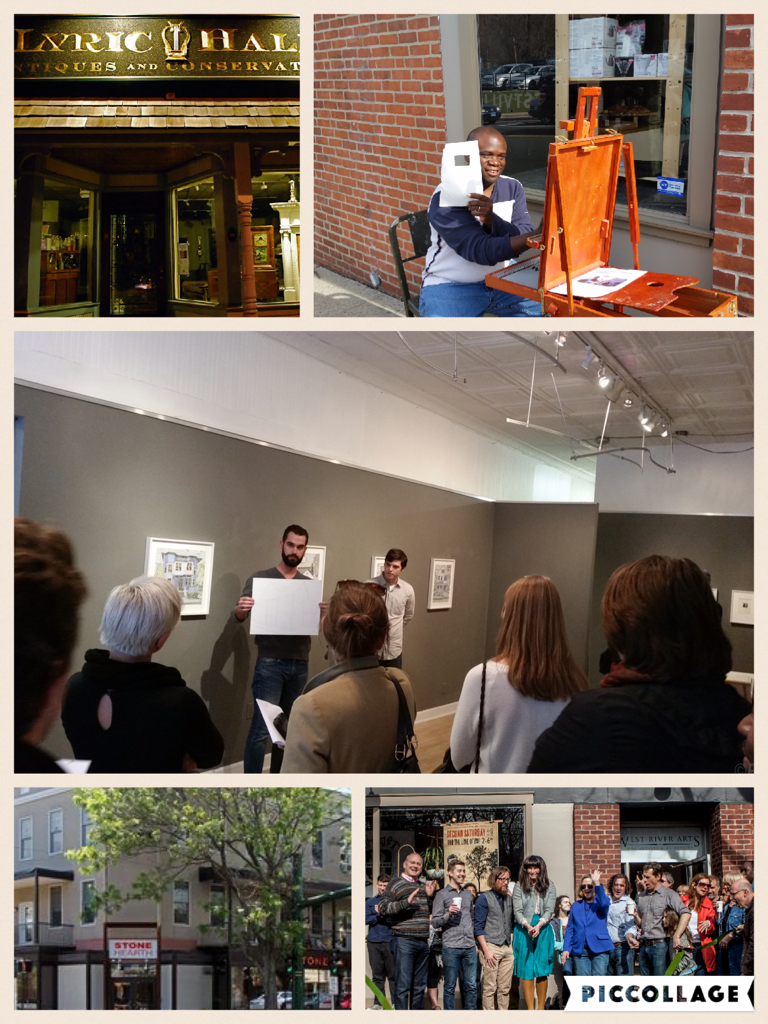 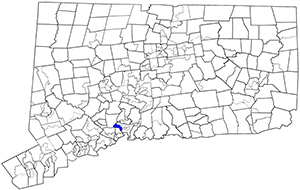