Forum on Status of CT-N 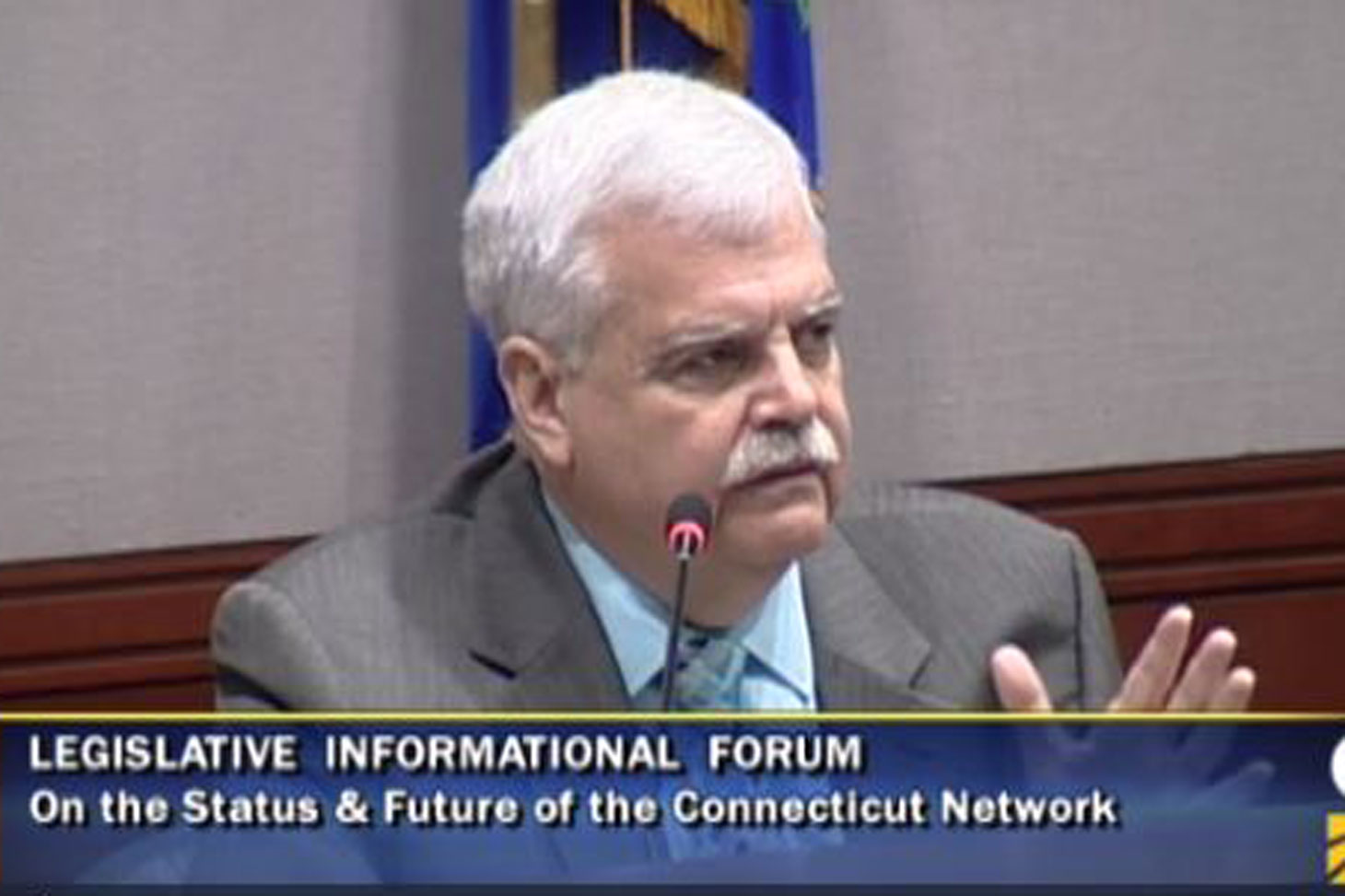 
I held an informational forum with Sen. Beth Bye to discuss the future of the Connecticut Network (CT-N), which provides limited livestreaming of some state government proceedings.

After CT-N’s budget was halved from $2.4 million to $1.2 million in 2017, and the General Assembly insisted on having program control, the Connecticut Public Affairs Network (CPAN), which had operated CT-N since its creation in 1999, announced that they could not continue operating within the laws governing non-profit organizations. Legally, non-profits cannot be run by governments. CPAN ceased operating CT-N in November 2017. CT-N is currently being managed by the legislature’s Office of Legislative Management. The CT Post wrote a great editorial that offers further context on this issue.

Since the transition, CT-N has stopped providing off-site coverage of government events outside the Capitol complex and reduced coverage of executive and judicial branch proceedings.

CT-N played an important role in making state government proceedings transparent and accessible to the public. The organization’s current status falls far short of the mission those of us in the legislature envisioned when it was first created. CT-N should be independent from the legislature and other government bodies, and to achieve that we’re going to have to fund it appropriately. I hope the forum will bring renewed attention to an issue that has fallen off the radar in recent months.

You can watch the forum here.