This week, the house took action on a bill I co-sponsored to improve public health. House Bill 7200 seeks to prohibit the sale of cigarettes, tobacco products, electronic delivery systems, and vapor products to anyone under the age of 21. 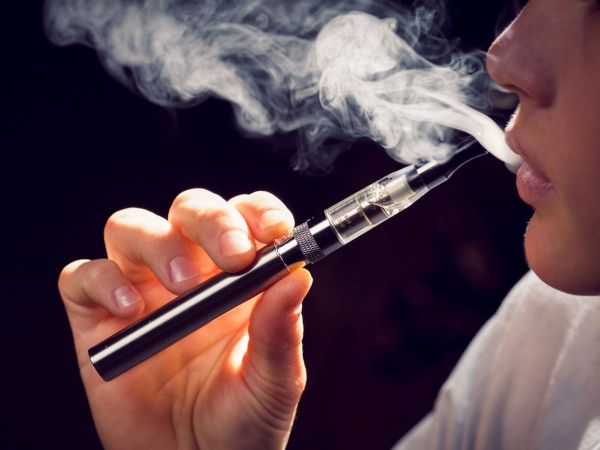 The bill hopes to decrease teen nicotine addiction by eliminating the likelihood that teens and young adults ever pick up a tobacco product to begin with. According to the state Department of Public Health (DPH), 95 percent of adults who smoke started before they turned 21, and research has shown that if an individual has not started smoking by age 21, they likely never will.

The bill was approved in a bipartisan vote of 124-22 and awaits action by the Senate.

The Senate voted favorably to pass the bill May 31, and the bill has been transmitted to the Governor for his consideration.