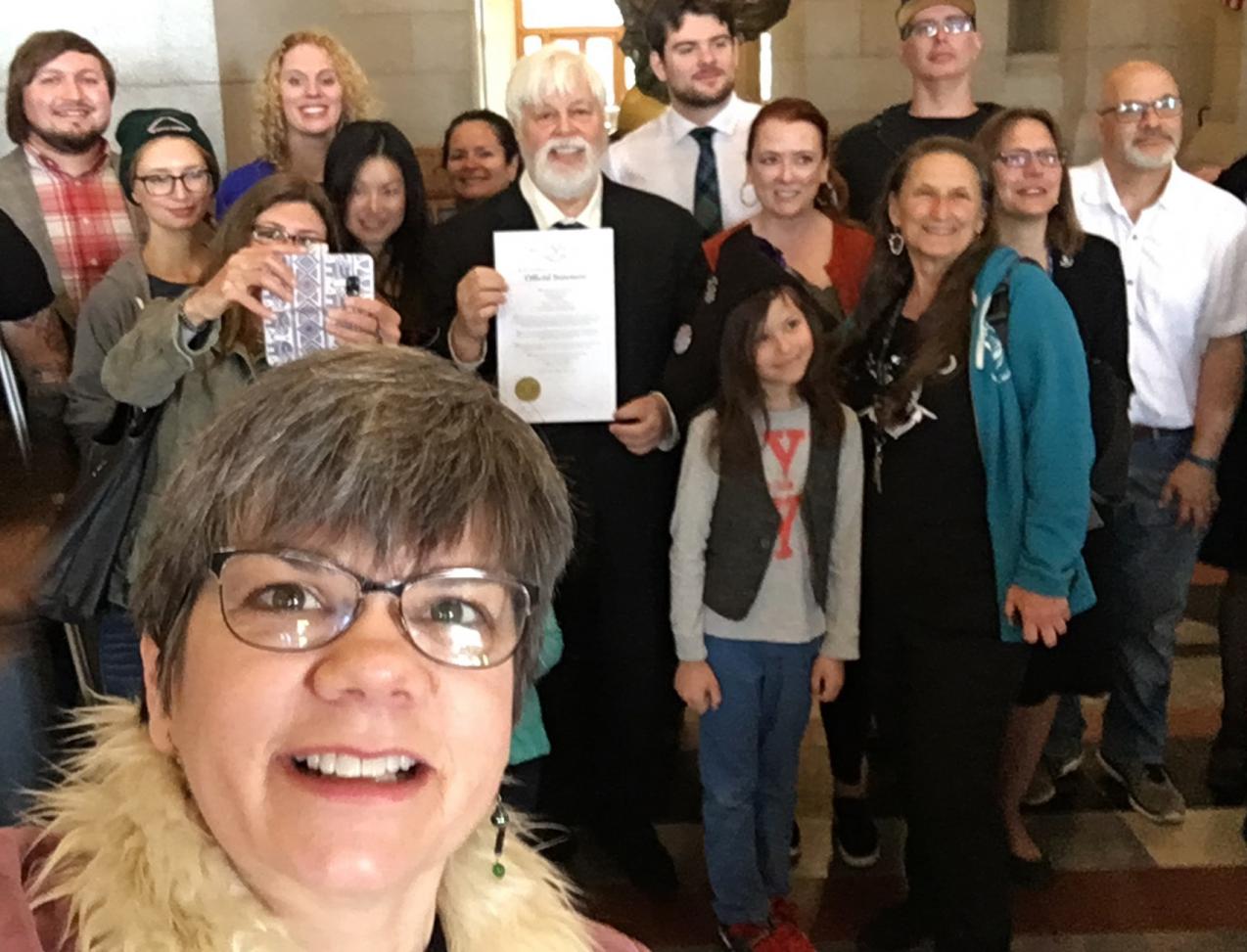 1. HB 5314, An Act Prohibiting the Release of Helium Balloons into the Atmosphere.

The bill aims to address the environmental harm caused to Long Island Sound and other waterways from the intentional release of helium balloons.

I am happy to see this pass the House as I worked on the original legislation that prohibited the intentional release of more than nine balloons.

2. HB 5251, An Act Prohibiting the Possession and Trade of of Shark Fins.

Shark finning is the act of removing a shark fin from the shark as a whole and discarding the rest of the shark. Discarded sharks, without their fins, are unable to swim properly and will suffocate. The illegal practice of shark finning at sea allows fishermen to harvest greater amounts of shark and is potentially a leading factor to the decreasing population of sharks according to advocates of the legislation.

Both bills will now be considered by the Senate. 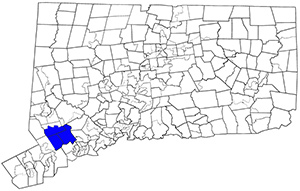