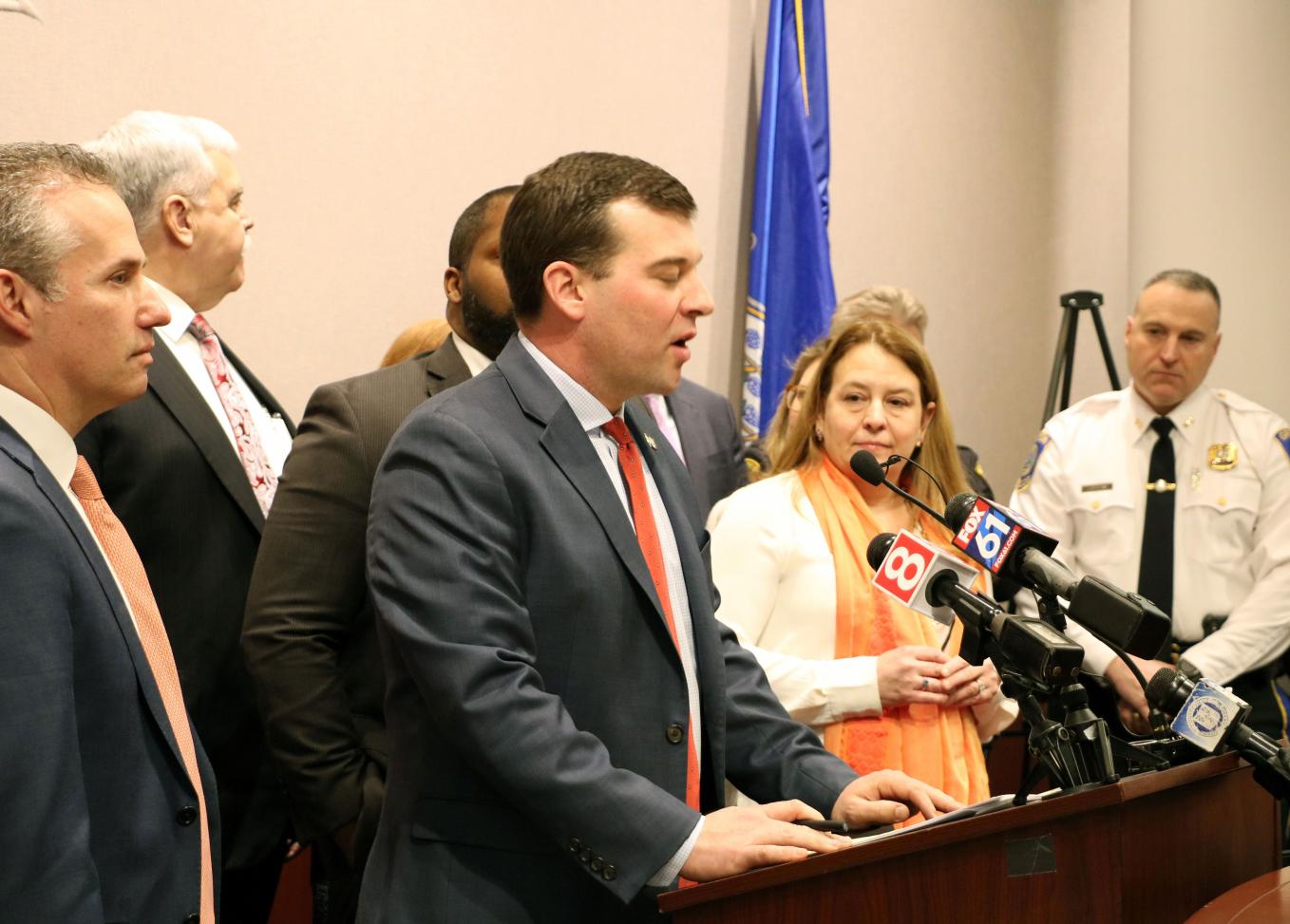 
The Judiciary Committee, which I chair, has held six public hearings on legislation since the start of the 2019 General Assembly session nearly two months ago and we are definitely not done. The committee has important hearings scheduled for this Friday, March 8, and Monday, March 11 which I wanted to alert you to.

On Friday, the public is invited to comment on proposed legislation aimed at protecting immigrants living in our community.

Click here for the agenda and more details about the immigration bills.

On Monday, there will be a public hearing on several common-sense gun-safety bills that I’ve introduced.

The public hearing agenda and details about these bills can be found here.

I hope you are able to offer your opinion by submitting written testimony or by delivering your comments in person on the day of the hearings. Details about testimony procedures can be found here.

As always, please feel free to reach me with any questions, comments or concerns at Steve.Stafstrom@cga.ct.gov or 860-240-1371.