February 3, 2016
Meet the Leaders
Representative Cristin McCarthy-Vahey says she is pleased the state is looking at new ways to handle state spending and says everything is on the table for review as the state handles a large budget shortfall. Watch the Video

February 18, 2015
Meet the Leaders
Fairfield County State Representative Cristin McCarthy-Vahey feels the new members of the Legislature such as herself will bring new vigor to the discussion of key issues facing the state such as the budget deficit and transportation, both areas she says will benefit from new thinking. Watch the Video 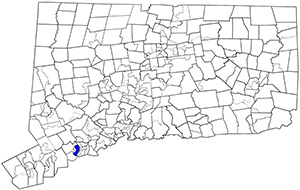