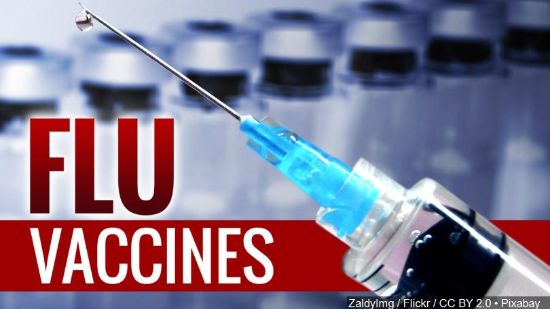 
Flu season, which runs from October to May, is in full swing so it is important to get vaccinated.

A flu shot early in the season gives the body a chance to build up immunity; however getting the vaccine later can still be helpful.

If you have concerns, talk to your doctor about the flu shot.

Public health officials are worried that we will have a severe flu season based on data from the southern hemisphere.

The Centers for Disease Control and Prevention estimates that last year, there were 37 million to 43 million flu illnesses in the U.S., and 36,400 to 61,200 flu-related deaths. 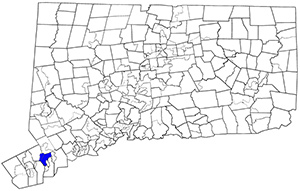