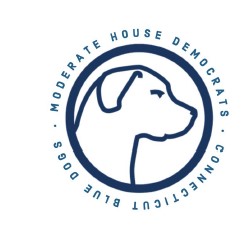 Moderate House Democrats (“The Blue Dogs”) applaud Governor Lamont’s stance on No Tax Increases for the current biennial budget. The State of Connecticut should take advantage of higher than expected consensus revenue, a health rainy day fund, and its strong financial position to pass a budget that does not include tax increases. Our state has a unique opportunity to leverage federal funding and make the types of targeted investments that our economy needs. With a commitment towards reinvesting in our local and state economy, we are on a path to prosperity.

“I oppose any new taxes on the residents of Connecticut. I am concerned about double taxation between New York and Connecticut and will be working towards a resolution. We have more than sufficient funds to address our needs.” said Rep. Stephen Meskers (D - Greenwich).

“Generating more money than we can spend is unnecessary and irresponsible when people have lost their jobs or been furloughed because of the pandemic.” said Rep. Chris Ziogas (D - Bristol). “We don’t need these drastic tax increases at this time.”

Worrisome components in the original revenue plan include an additional capital gains tax, a digital media tax, a 10% surcharge on corporations, double taxation for workers that commute to other states, and a new consumption tax. Several Moderate Democrats voted no on the Finance, Revenue, and Bonding Committee's budget.

“With fiscally sound budgeting practices, the state has positioned itself with an unprecedented $3.5B rainy-day fund,” said Rep. Lucy Dathan (Norwalk/New Canaan). “Combining this with a strong revenue outlook for FY21 and the incoming ARP funds, we are able to serve our residents and operate within our current spending cap. Now is not the time to raise taxes.”

Moderate Democrats focus on economic stability, growing jobs, and our economy to shape policy decisions. The end goal is a final budget that rebuilds Connecticut: encouraging businesses to flourish, families to prosper and a renewed appreciation for the tourism sector.

"Our responsible approach to the state budget is part of why our constituents elected us, and we have the opportunity to keep that promise as we work to find a way to support vital programs without raising taxes," State Rep. Raghib Allie-Brennan (D-Bethel)

The Blue Dogs will continue to work with Legislative Leadership and the Governor so that all our collective goals for the people and businesses of Connecticut can be met. 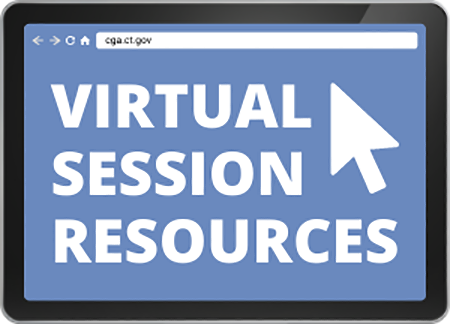 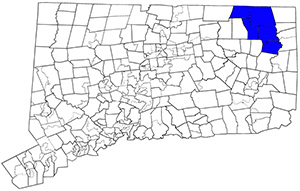