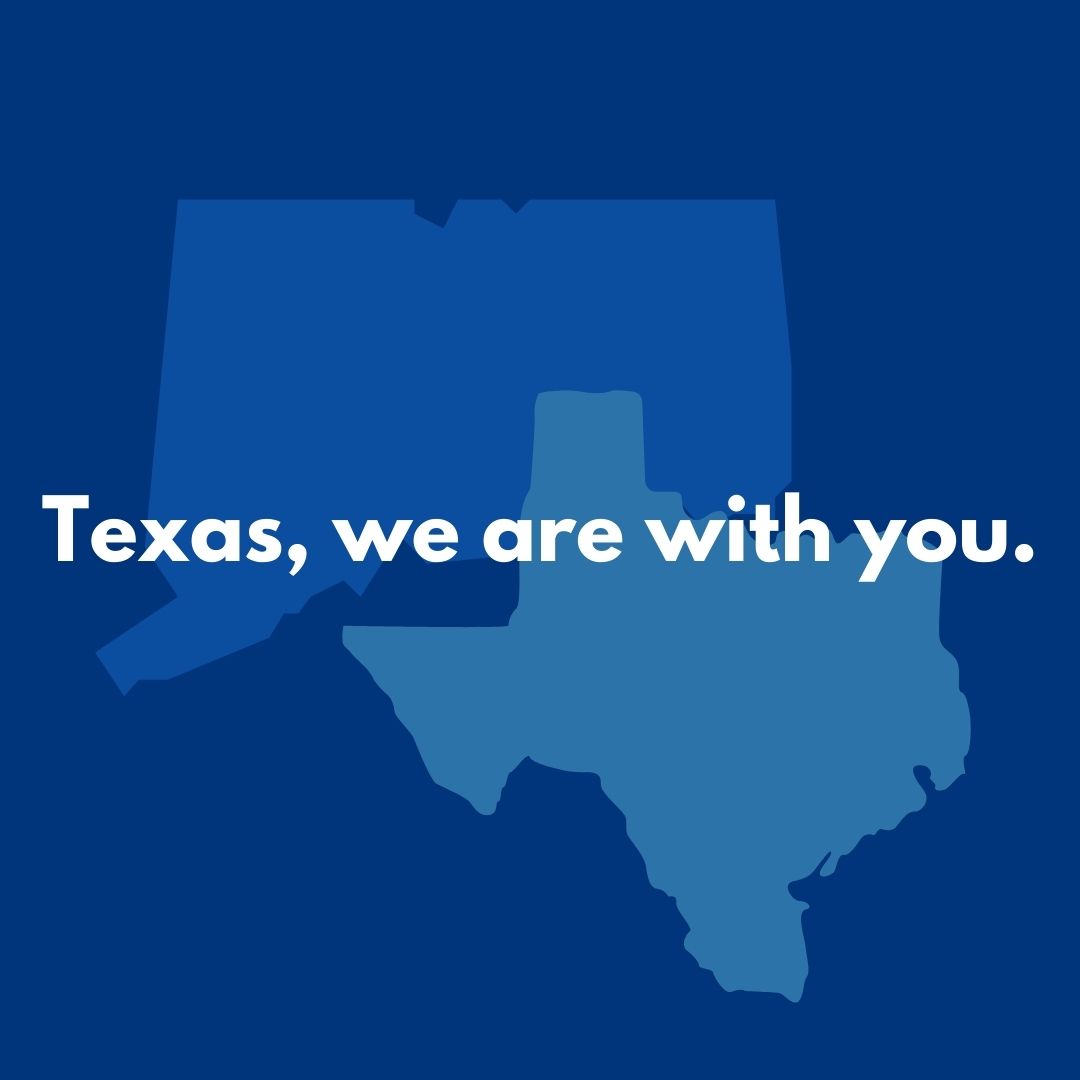 In almost half a year, more than 200 mass shootings have occurred in the United States. It is unthinkable that our country and communities continue to mourn the loss of innocent lives - children, elderly, worshippers, shoppers at supermarkets and malls - to senseless mass shootings.

My heart goes out to the Uvalde, Texas community, families, and friends, as they mourn the tragic loss of 19 precious children and 2 adults who were heartlessly taken by gun violence. Our thoughts and prayers are not enough to prevent these tragedies. We need Congress to act.

While each mass shooting may be different, there is one thread that binds all of them together - the ease with which individuals can purchase and obtain weapons and ammunition solely meant for war as early as 18 years of age.

Please join me by calling upon our lawmakers in Washington to demand bolder gun laws NOW - which the vast majority of Americans support.

Following the Sandy Hook tragedy in 2012, we took steps here in Connecticut to ensure it never happened again. In recent years we implemented more gun safety reforms to reduce mass shootings (in addition to accidents and suicides in which guns are involved). These measures work, but we must demand Congress to act.  We need the collective will to implement national policies – like red flag laws and expanding background checks - to protect lives and make sure these tragedies never happen again.

As your state representative, I commit to keep actively participating in the conversations to stop gun violence in our communities. Let's work together to make those solutions a reality. 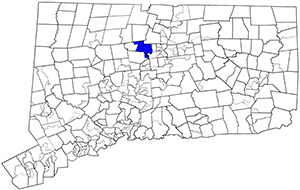