2016 has proven to be another very challenging year for all of us. The ongoing budget crisis continues to dominate the legislative agenda and I’ve striven to become a change agent, seeking fundamental reforms in budget process and policy.
No one has been happy making the excruciating cuts to programs and services required by the nearly $1 billion deficit for 2017. It doesn’t matter that these deficits were created by bad decisions made more than a decade ago; our job is to chart a path for budget sustainability.

I embraced the recommendations of the CT Institute for the 21st Century (CT21), sponsored by CCM and CBIA, which identify a number of initiatives which, collectively, could result in over $1 billion in annual state budget savings. Ranging from reducing employee overtime to focusing on healthcare efficiencies, they represent the kind of structural changes to government we’ll need going forward. While some of the recommendations are being pursued, we must assure that the complete agenda is adopted.

As leader of the Moderates Caucus within the House Democratic Caucus, I advocated for reversing the revenue diversions from the sales tax used to equalize car taxes in the big cities. Such diversions create holes in the General Fund, necessitating even more draconian cuts to critical social and health services for our most vulnerable citizens. It’s just bad policy! Therefore, as I did last year, I was obliged to vote against the budget – and also the Implementer bill which enabled this diversion.

I don’t like voting against budgets. I admire the hard work of many dedicated legislators who had to find ways to create a balanced budget without new/increased taxes or budget gimmicks. But I will continue to risk being a voice of dissent until we get serious about fixing our budget problems. We’ll need to vote on state worker contracts, not just leave it to the Governor. We’ll have to find ways to renegotiate contract terms relating to the unaffordable pension and healthcare benefits which are now constraining spending for core government services. We’ll need a clear and effective constitutional spending cap (I serve on the commission pursuing this objective) to restrain runaway spending.

I pledge to always be part of the solution in the legislature. I’ll work with anyone who has a good idea and will remain a dedicated student of budget policy and advocate for transparency and a fair process.

I hope future communications from me will focus more on all the good things we’ve done for you, rather than our struggles to keep things from getting worse! Thank you for your understanding of the circumstances under which I seek to do the best I can for you. 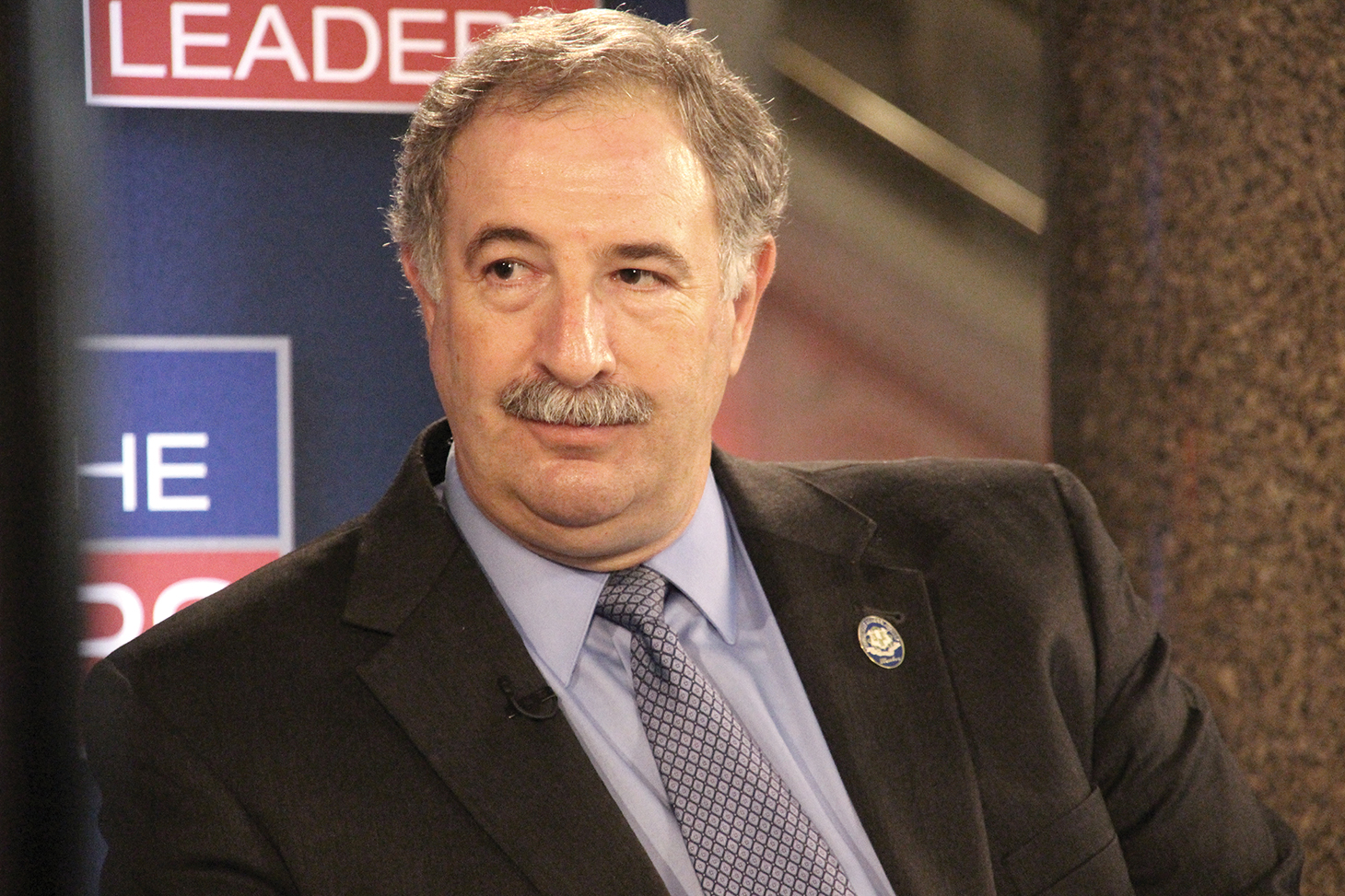 The Governor’s bold “Let’s Go CT” transportation infrastructure initiative involves billions of dollars, much of which will be devoted to hundreds of overdue projects to maintain a “state of good repair.” More than 10% of state bridges are considered to be in “poor” condition.

As House Chair of the Transportation Bonding Subcommittee of the Finance Committee, I focused on securing adequate funding to address urgent needs in Fairfield County, such as the four ancient railroad bridges on the Metro North line. The bridge in South Norwalk is entering the design stage and the railway bridge over the Saugatuck River in Westport is slated as next to be replaced. Note: this is NOT the William F. Cribari Memorial Bridge in Saugatuck! 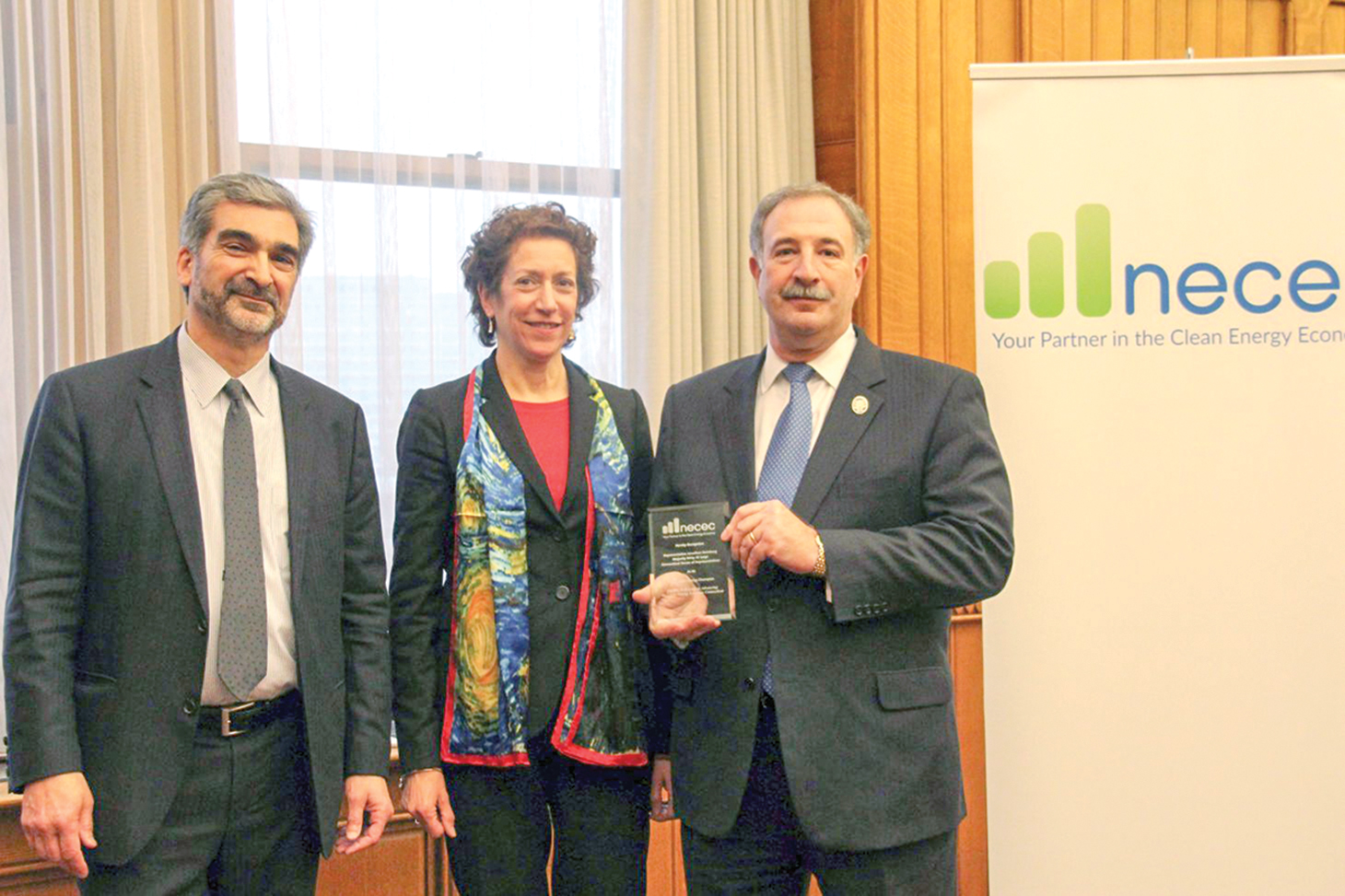 Investing in the Future

Entrepreneurial Learner’s Permit
This is great news for economic growth. This legislation provides encouragement and assistance to first-time entrepreneurs in certain business sectors by reimbursing them for state fees associated with forming a business. The goal is to encourage entrepreneurship, attract new businesses to Connecticut, and add jobs to the economy.

Entrepreneur Support Programs
Provide $5 million a year to support a range of needs for entrepreneurs, such as coworking space and mentoring.

Tech Talent Development Fund
We have a 10-year goal to at least double Connecticut’s stock of software developers and other tech talent by recruiting from out of state, upskilling or reskilling current workers in other fields, and bolstering education programs in this field.

Small Businesses
We passed a bill that requires regulatory agencies to give at least 30 days notice before adopting new regulations. We also offered more flexibility to small business owners by exempting them from some regulations; helping them to deal with simplified and consolidated regulatory requirements; and encourage more lenient compliance with regulatory deadlines and schedules. The less cumbersome it is to do business in our state, the better it is for all of us.

Combating the Opioid Epidemic
We passed legislation that will address the opioid abuse and addiction crisis in Connecticut. Specifically, the bill will improve access to Naloxone, or Narcan, which is used to treat opioid overdose. The legislation also limits first-time painkiller prescriptions to a 7-day supply, strengthens the prescription monitoring program and releases health care professionals and good Samaritans from liability for administering an opioid antagonist, such as Narcan, to treat an overdose. Opioid addiction is a nationwide problem that affects all ages, genders and ethnicities. I believe this bill will help save lives.

Temporary Restraining Orders/Domestic Violence
Women in abusive relationships are five times more likely to be killed if their abuser has access to a firearm. Connecticut is taking great strides in protecting women and children from domestic violence by requiring a person to temporarily surrender firearms after being served with a temporary restraining order. Connecticut averaged 14 intimate partner homicides per year from 2000 to 2012 and firearms were used in 39 percent of those 182 homicides. At least 20 other states, including Texas – the bastion of gun rights – have passed similar laws authorizing or requiring the surrender of firearms at the ex parte stage. 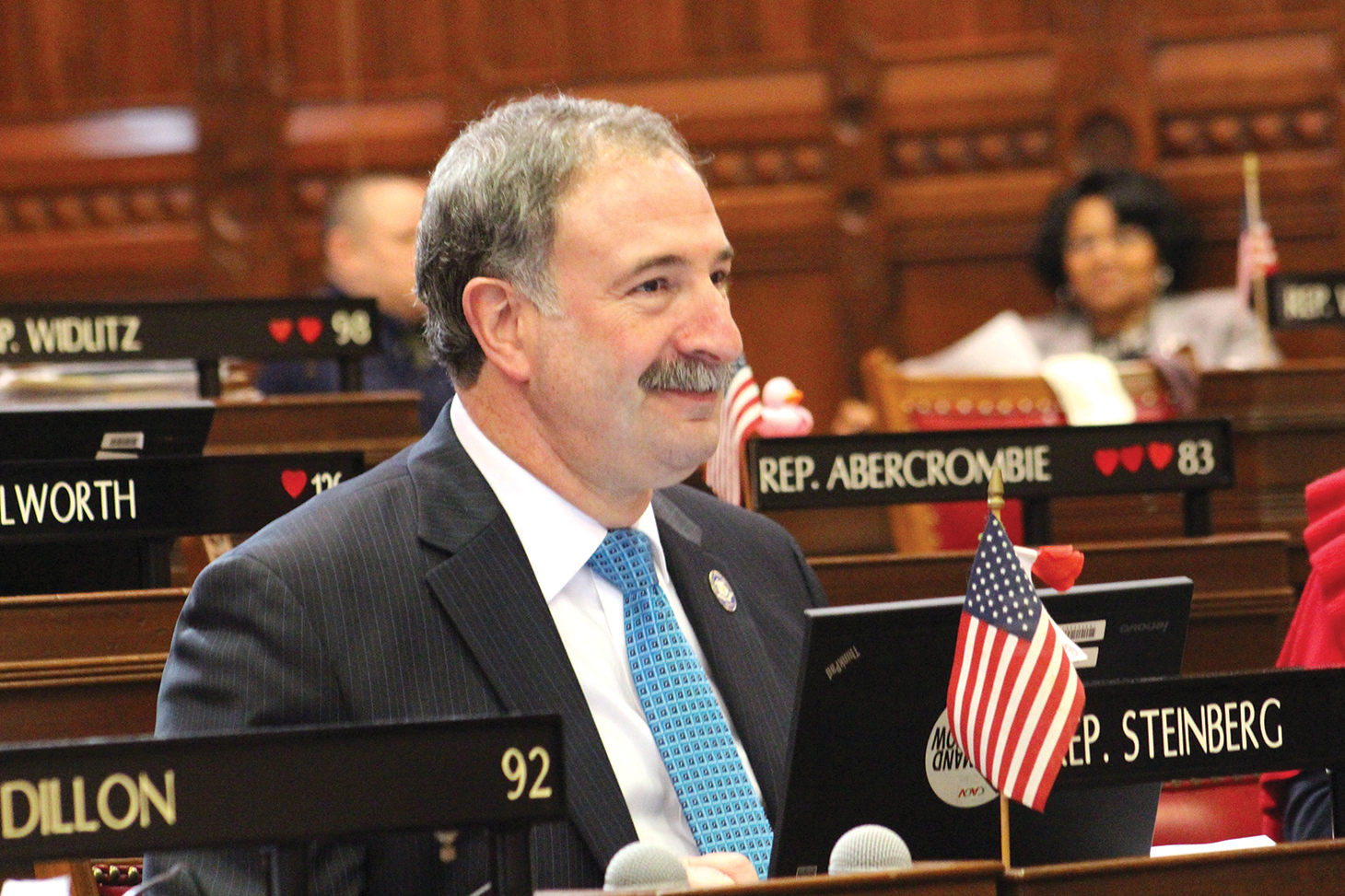 Virtual Net Metering
Virtual net metering allows utility customers, such as municipalities, to share electricity output from renewable electric generation systems. They can accept, or share billing credits for surplus power generated by renewables. The legislation offers options that include the ability to turn former landfills into solar fields and to take advantage of virtual net metering credits that benefit towns when the excess energy they generate flows back into the grid. This is a great way for a whole community to save money and protect the environment. 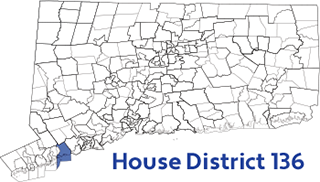