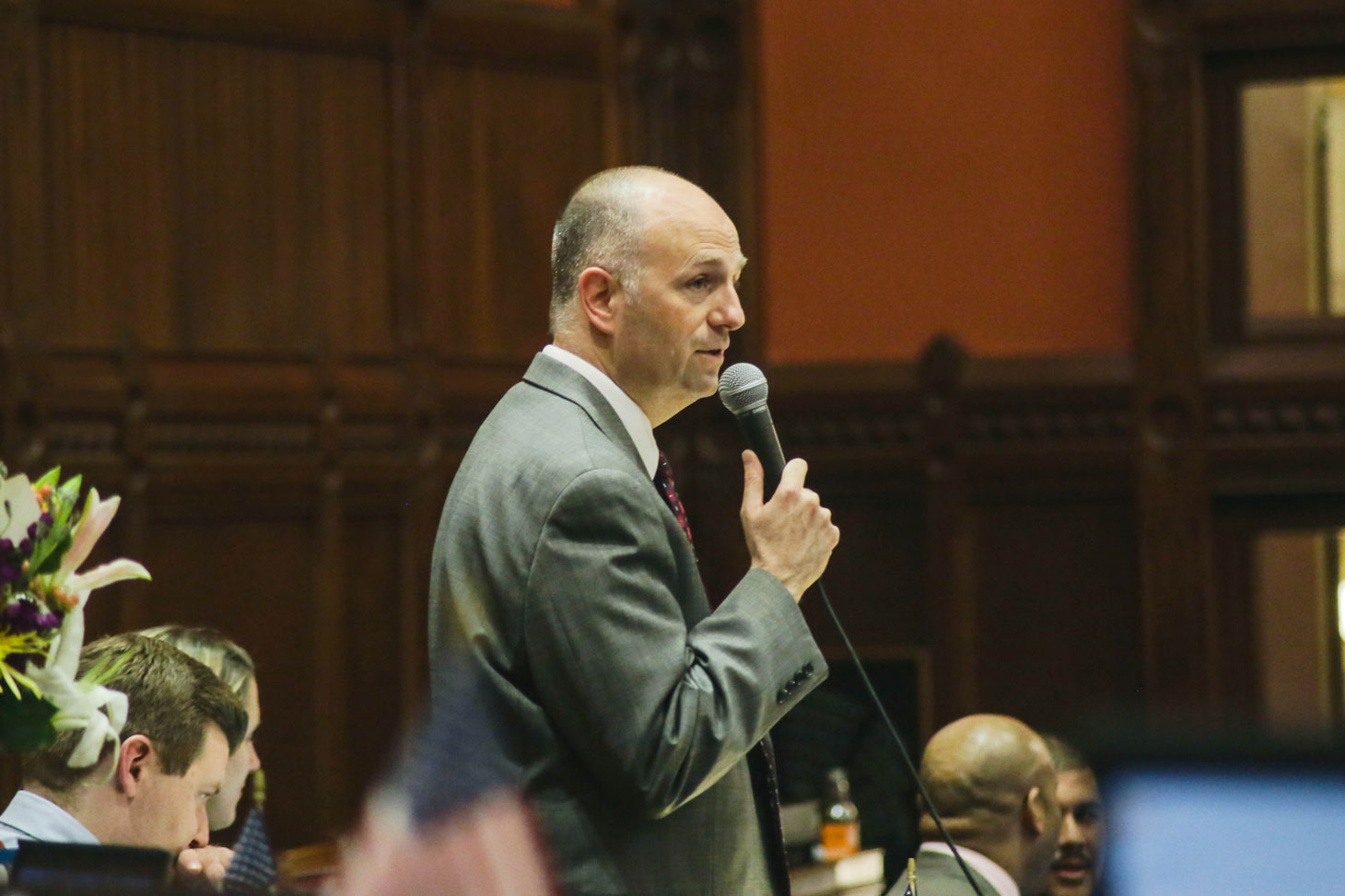 
I'm excited to announce that legislation I've championed to establish affirmative consent as the standard at all Connecticut colleges has passed both the House and Senate. HB 5376, An Act Concerning Affirmative Consent, now goes to the Governor's desk.

Currently, Connecticut colleges have varying definitions of sexual consent. This legislation would require that all public and private universities adopt policies establishing affirmative consent as the standard. Affirmative consent is defined as an active, clear and voluntary agreement by a person to engage in sexual activity with another person.

This bill will change the conversation on college campuses about what constitutes consent. There are many situations where an individual may be incapable of saying ‘no’ to sexual activity. Silence is not consent. This bill updates the standard for consent from ‘no means no’ to ‘yes means yes.’