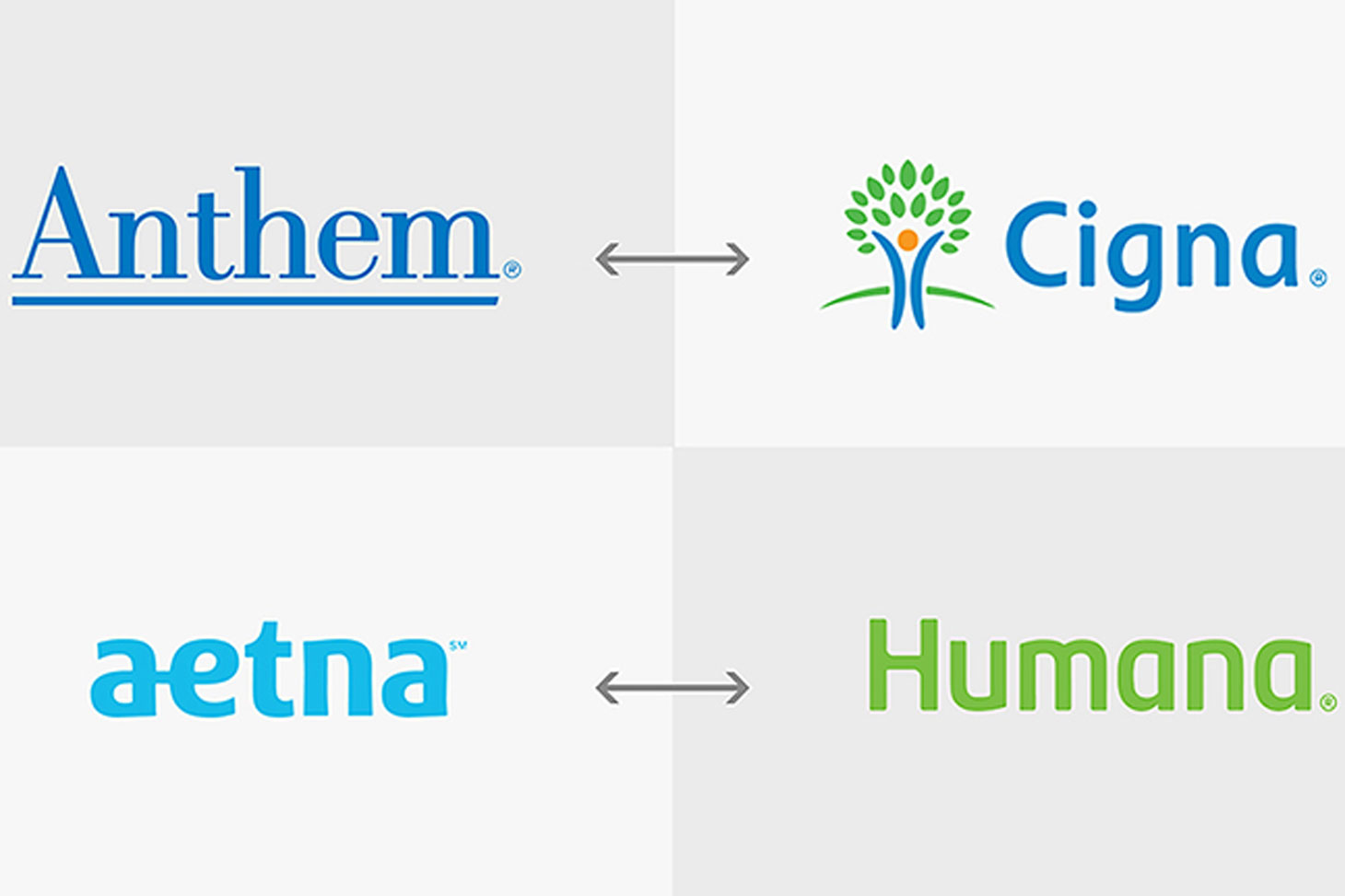 
I recently joined with 16 of my colleagues in the legislature to write a letter to the State Insurance Commissioner asking for a thorough and open review of proposed health insurance company mergers. These mergers could have a significant impact on the health insurance of families across Connecticut as well as jobs in our insurance industry.

Two health insurance company mergers in Connecticut have been proposed:

Both mergers require the approval of Connecticut's Insurance Commissioner, although Connecticut's role in each merger varies. Consumer advocates have raised concerns that the mergers could lead to decreased competition, in turn increasing health insurance costs and limiting provider choice.

We must give people a chance to ask questions and learn more about the mergers now, while they can still have a say in the outcome. In order to make the process more accessible, our letter asked the Connecticut Insurance Department to:

Since our letter was sent, the Connecticut Insurance Department has signed off on the Aetna-Humana merger. I will continue to advocate for an open and transparent review of the proposed merger of Anthem and Cigna. To learn more about this issue, please read the letter below. 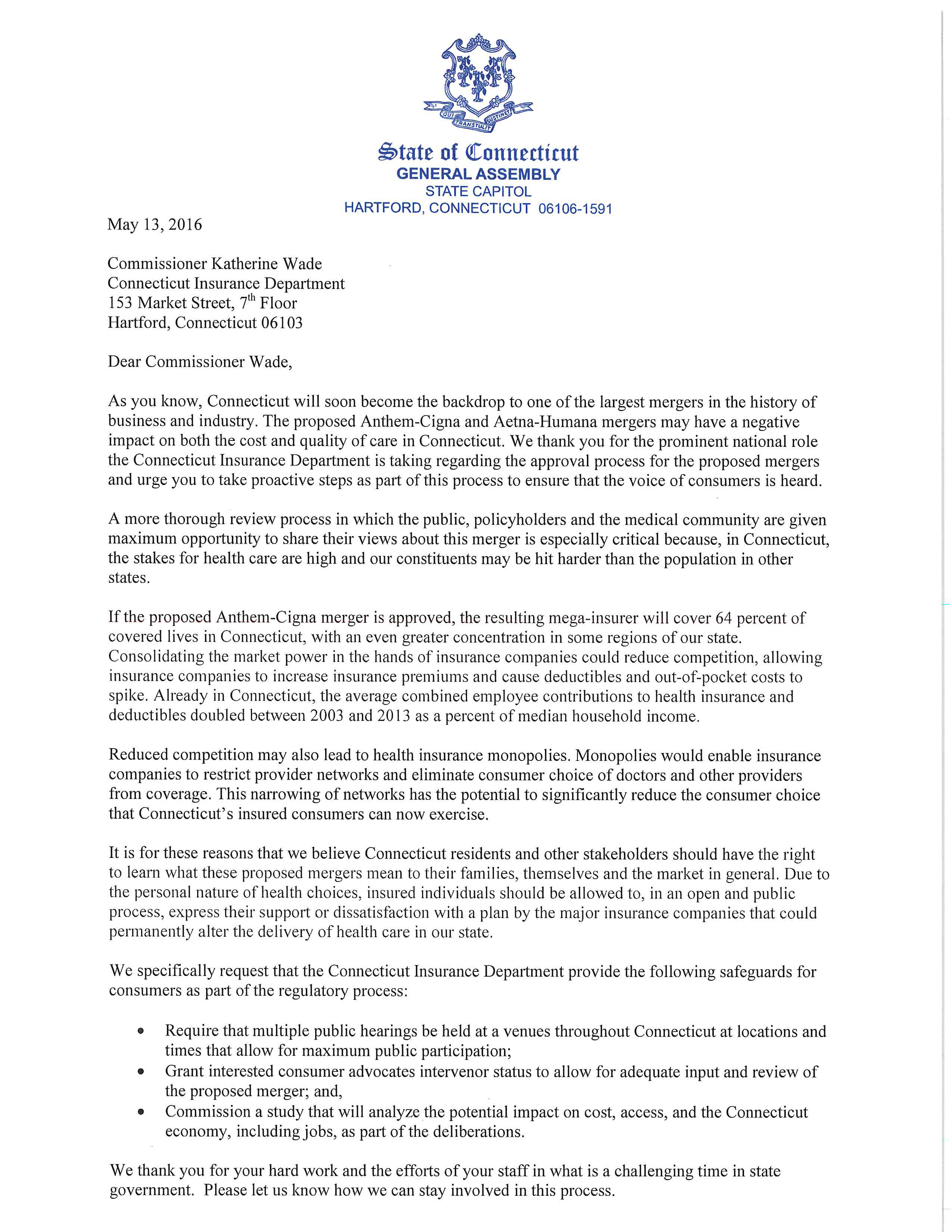