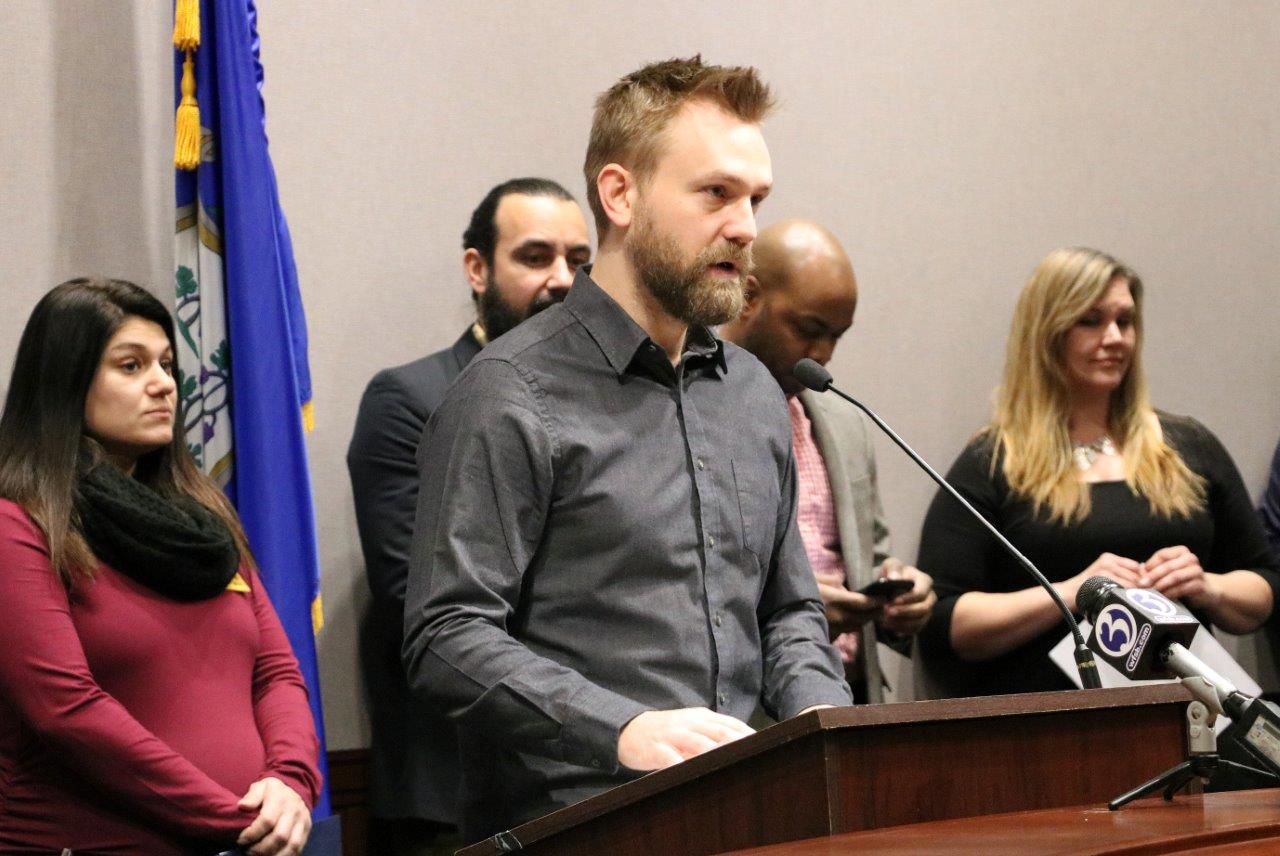 “Voting is a fundamental right of every American and we should not be in the business of limiting it for our citizens who are incarcerated," said Sen. Winfield. “While a person may be incarcerated they do not lose all of their rights during this time and the right to vote upholds all other rights.”

According to democracy advocates, the revocation of voting rights compounds the isolation of formerly incarcerated individuals from their communities. Civic participation has been linked with lower recidivism rates.

“It’s better for society to have incarcerated people vote, because they are more invested in the community and part of the civic fabric as opposed to being on the fringes,” Rep. Elliott said.

Across all New England states, Connecticut’s laws governing voting rights restoration are the most restrictive. In Massachusetts, Rhode Island and New Hampshire voting rights are automatically restored as soon as an incarcerated individual is released from custody, even if they are serving terms of parole or probation.

In the northern New England states of Maine and Vermont, incarcerated individuals never lose their civil right to vote – even during periods of incarceration.

Sen. Winfield said, “We have long come to understand that the idea of civic death is wrongheaded. Our society is not judged by how we treat the most well-off among us but how we treat those who are in our minority groups, economically disadvantaged, and in one way or another forgotten. To take away the right to vote does not, as some would suggest, speak to what they have done, but it speaks to who we are. And, it does not speak well of us."

According to research by The Sentencing Project, SB 53 would expand voting rights to approximately 6,200 residents incarcerated in state prisons.

Re-enfranchising ex-offenders can produce tangible benefits for both the individual and the community. A 2011 study by the Florida Parole Commission found that ex-offenders whose civil rights had been restored were much less likely to return to prison.