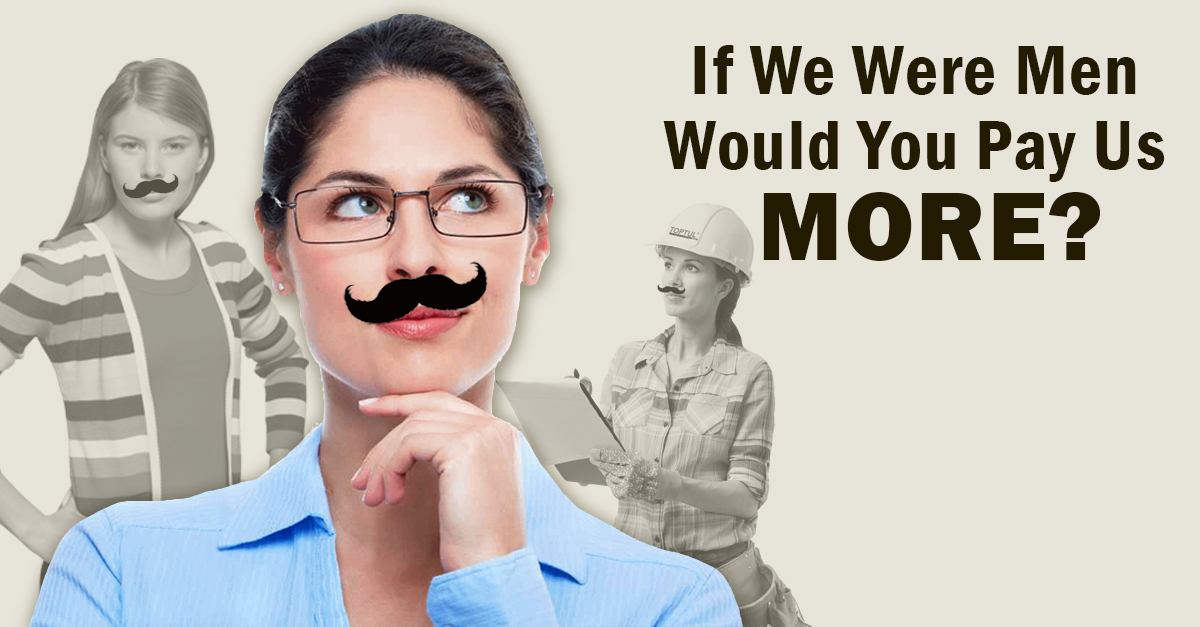 The gender pay gap is one of the most important, far-reaching issues we face as a society today. It affects not only working women, but their families and their communities as well.

Often times, we look at the gender pay gap in terms of pennies. A woman earns $0.83 for every dollar a man earns. Seventeen cents doesn’t seem like that big of a difference, but when we add up all of those pennies over the course of a career, the numbers are staggering. According to the Center for American Progress, a woman working full-time earns nearly $500,000 less than a man over the course of her career. 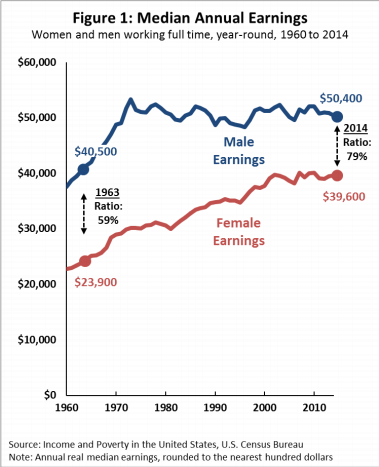 The pay gap not only affects a woman’s day-to-day earning, but it also compromises her future retirement. The median income of women 65 and older is 44% less than men in the same age group. Women 75 and older are almost twice as likely as men to be living under the poverty line. This is due, in large part, to the cumulative financial loss years of pay inequality produces.

This gap affects all women, regardless of their level of education. In fact, the higher the level of education, the larger the pay gap grows. Often times, men who are less educated out-earn women with higher degrees. Women with a graduate degree earn an average of $5,000 less than men with a bachelor’s degree.

We have made gains, but progress is slow. At the current rate, we will not fully close the pay gap until 2059. That is why we need legislation like HB 5591. Forty-two years is just too long to wait.

For more information on the gender pay gap, read the report by the Congressional Joint Economic Committee.