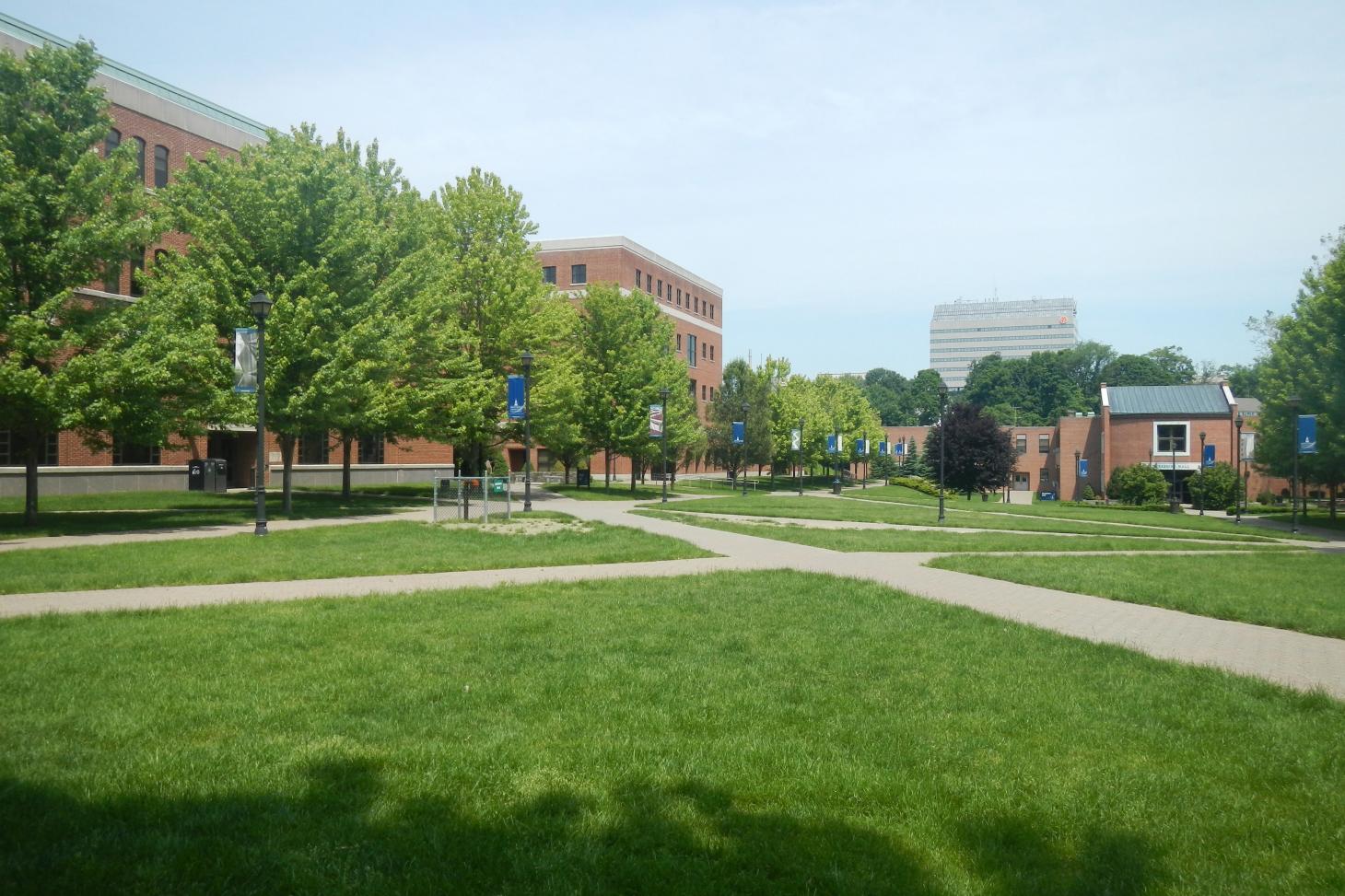 
Yesterday, State Senator Mae Flexer and I welcomed overwhelming student and other support for this year’s Affirmative Consent bill during its public hearing before the Higher Education Committee. Sen. Flexer and I have co-sponsored House Bill 5376, AN ACT CONCERNING AFFIRMATIVE CONSENT, which would require all public and private state universities and colleges in Connecticut to establish ‘affirmative consent’ as the threshold in campus investigations of sexual assault and intimate partner violence cases.

The bill seeks to clarify school policies about what ‘consent’ is and provide consistency state-wide, and it builds on the unanimous legislation to combat sexual violence on college campuses passed in 2014. The bill also provides clarity for university disciplinary boards hearing sexual assault cases.

Sexual assault on college campuses is an epidemic that we must act to address. Updating the standard for consent from ‘no means no’ to ‘yes means yes’ recognizes that silence is not consent. By creating a uniform definition of consent, this legislation gives every college student in Connecticut equal protection from sexual assault. I’m hopeful that the bill will pass this year and that soon all Connecticut colleges and universities will use an affirmative consent standard.