Working Towards A Consensus Budget


There are several elements at its core which I agree with, particularly the insistence on fundamental structural reforms which will change the trajectory of the State’s finances. And I’m glad they included the deal with the hospitals which I, among others, worked so hard to achieve.

But their budget included ending the Citizens Election Program, once the admired model for funding elections across the country. I will never support eliminating a program which makes running for office accessible to anyone and not just those with money or access to special interest funding. 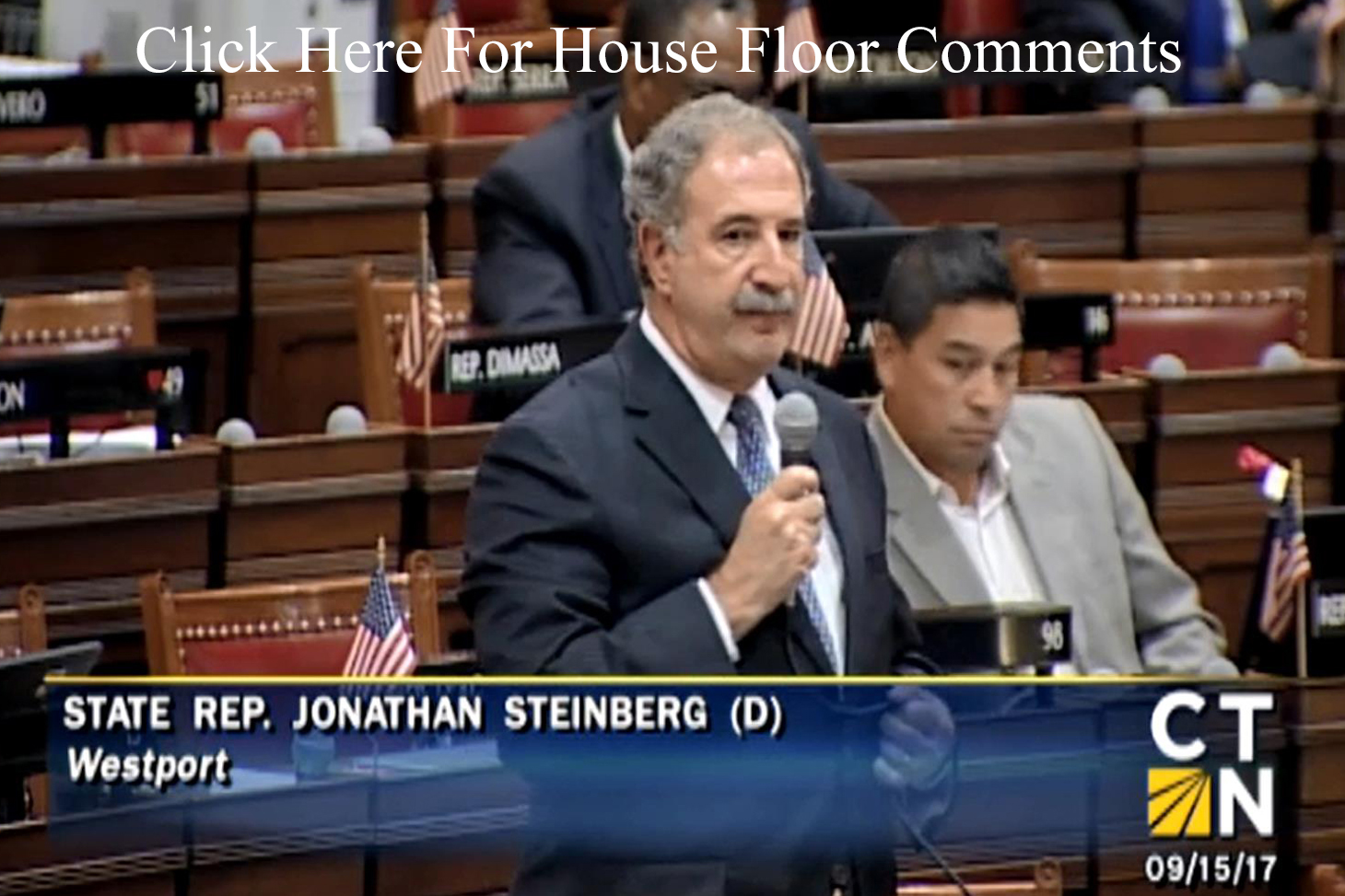 The Republican budget also, once again, included savings from state worker bargaining changes which are specious at best and illegal at worst. And their funding formula for transportation infrastructure would be a significant step backwards from the efforts the State has initiated, particularly disastrous for us in Fairfield County.

Don’t get me wrong; I was also against the Democrat budget and fought hard to derail it (and succeeded). I vigorously opposed teacher pension sharing which would have billed municipalities for pension costs without giving them any control of the process or any assurances that towns writing checks to the State wouldn’t be abused in the future. And many of the proposed new taxes that Democrats proposed never had a public hearing, a clear violation of good legislative process.

So what am I for? I still believe in a true consensus budget, capable of generating more than a handful of votes from both sides of the aisle. Yes, the Governor remains an obstacle to such a budget, insistent on what he must have and indifferent to public opinion. The only way it can happen is if everyone is prepared to compromise.

That’s what I pledge to help accomplish. There’s plenty of urgency in all parties coming together to make it happen. Let’s get the job done. 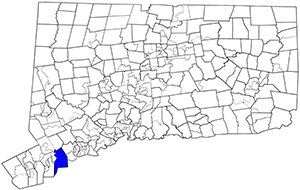